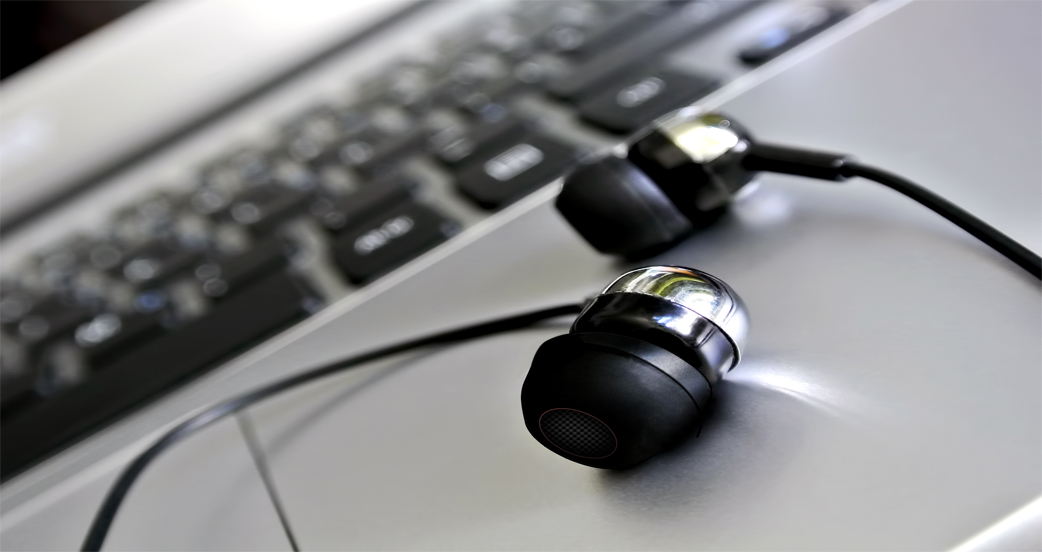 Bauer is to broadcast its own chart show each Sunday afternoon following its decision to drop the Official Big Top 40 from Global.

The UK Chart Show will broadcast every Sunday 4pm till 7pm with Sarah Jane Crawford across the Hits Radio Network from this Sunday, 6th January 2019.

There are lots of major changes to schedules and breakfast shows this year.

With Brexit on the horizon and a growing sense of uncertainty about how it will impact on the UK economy, it’s likely that marketing budgets will be under pressure over the coming months.