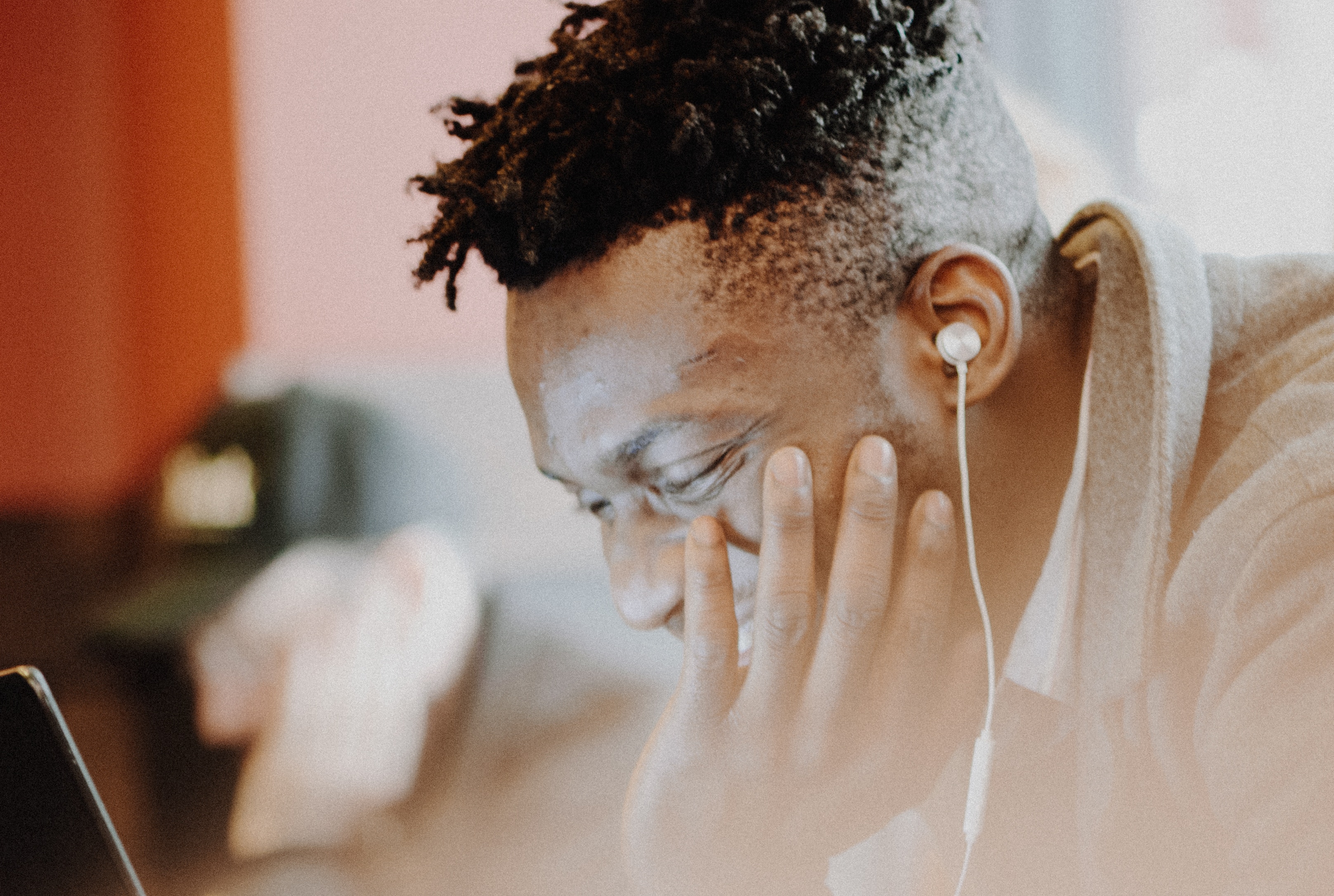 Google has teamed with PRX to launch a podcast accelerator that will help remove barriers to entry and increase diversity among podcasters. The creator program will offer training and empowerment for underrepresented groups. Applications are open until November 18 and the first of two rounds of the program will begin in January. Participants selected will receive seed funding, intensive training, mentorship.

Global raises more than £4million for Make Some Noise

The national charity gives a voice and a lifeline to small projects across the UK that struggle to be heard. Since Global’s Make Some Noise launched in 2014, it has raised over £15million and raised awareness for 224 charities and projects around the country.

Eighties are the new seventies at Pirate FM

Pirate 70s has been removed from DAB in Cornwall and replaced by a new sister station – Pirate 80s. UKRD is continuing to operate Pirate 70s but online only, whilst Pirate 80s has launched with a full schedule of presenters this week, syndicated with Eagle 80s.

Radiocentre is helping to coordinate the latest appeal by the Disasters Emergency Committee (DEC) across commercial radio, in response to the Indonesia Tsunami.