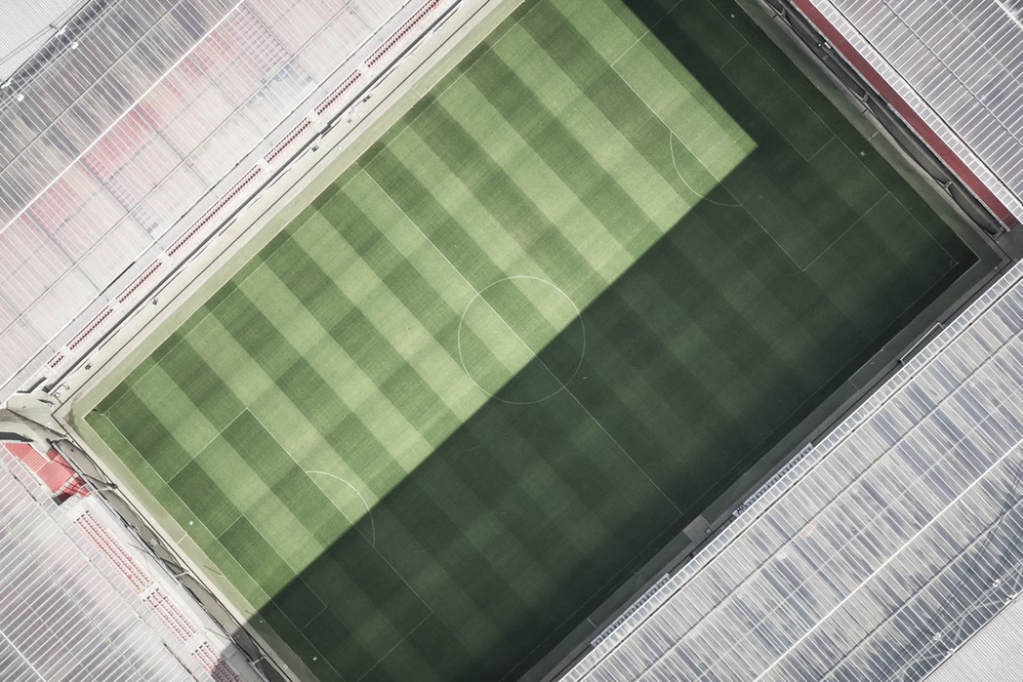 Podcasting is showing a similar dependable growth as it did in last year’s report. 64% familiarity with the term “podcasting” (up from 60% last year). In the car, podcasts are played by 23% of respondents (up from 19%) — that is a 21% expansion of in-car reach for podcasting. When asked about “used most often” in the car, 13% of those surveyed said podcasts.

Love Sport Radio gets ready to launch on DAB

The station unofficially launched on Monday 5th March at 6am but will launch ‘for real’ on Monday 19th March.

The schedule will include Ian Stone on breakfast each weekday from 6am, and Brian Moore on the afternoon drive show from 4pm. Cristo Foufas is listed as host of the 10am till 1pm show whilst Kevin O’Sullivan is on from 1pm.

Radio Audio Week organised for London in May

Radio Audio Week will consist of a series of events including conferences, lectures, seminars, awards and networking events at different locations around the capital from 14-19th May.

Successful women in radio will take centre stage at the 24th Nations and Regions Media Conference next month. Each of them present on stations outside London and have inspiring stories to tell of how they’ve succeeded in the industry. The session will be chaired former GMG Radio boss, John Simons.