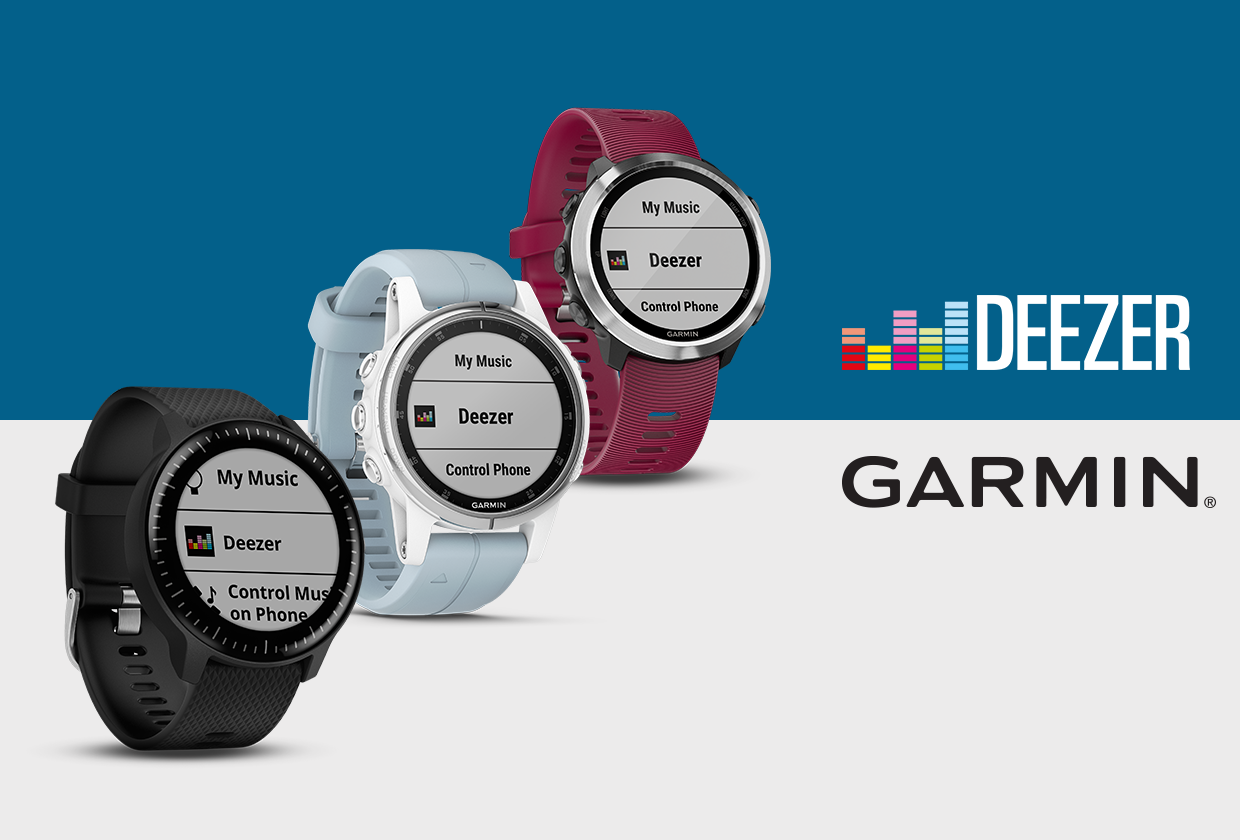 Essentially, this is a way for Twitter to reorient the purpose of its live-streaming platform toward live podcasting and other audio-first content.

Deezer has announced that users can now bring along their favorite tunes to every workout or activity with six new wearables from Garmin. Garmin users in the US will also enjoy three months of Deezer Premium free across all their devices

talkSPORT has won the exclusive free-to-air rights for England cricket’s overseas tour of South Africa in 2019/2020. The news means talkSPORT is now the audio home for all of England’s major overseas tours for the next two years, including the full Sri Lanka and West Indies series.

Commercial radio took a record £679m in ad revenues last year. It is now the fastest-growing medium for advertisers in Britain, with ad spending rising by 12.5% a year (against 5% for TV). These sorts of figures have encouraged bosses to splash out on the likes of Mr Evans.