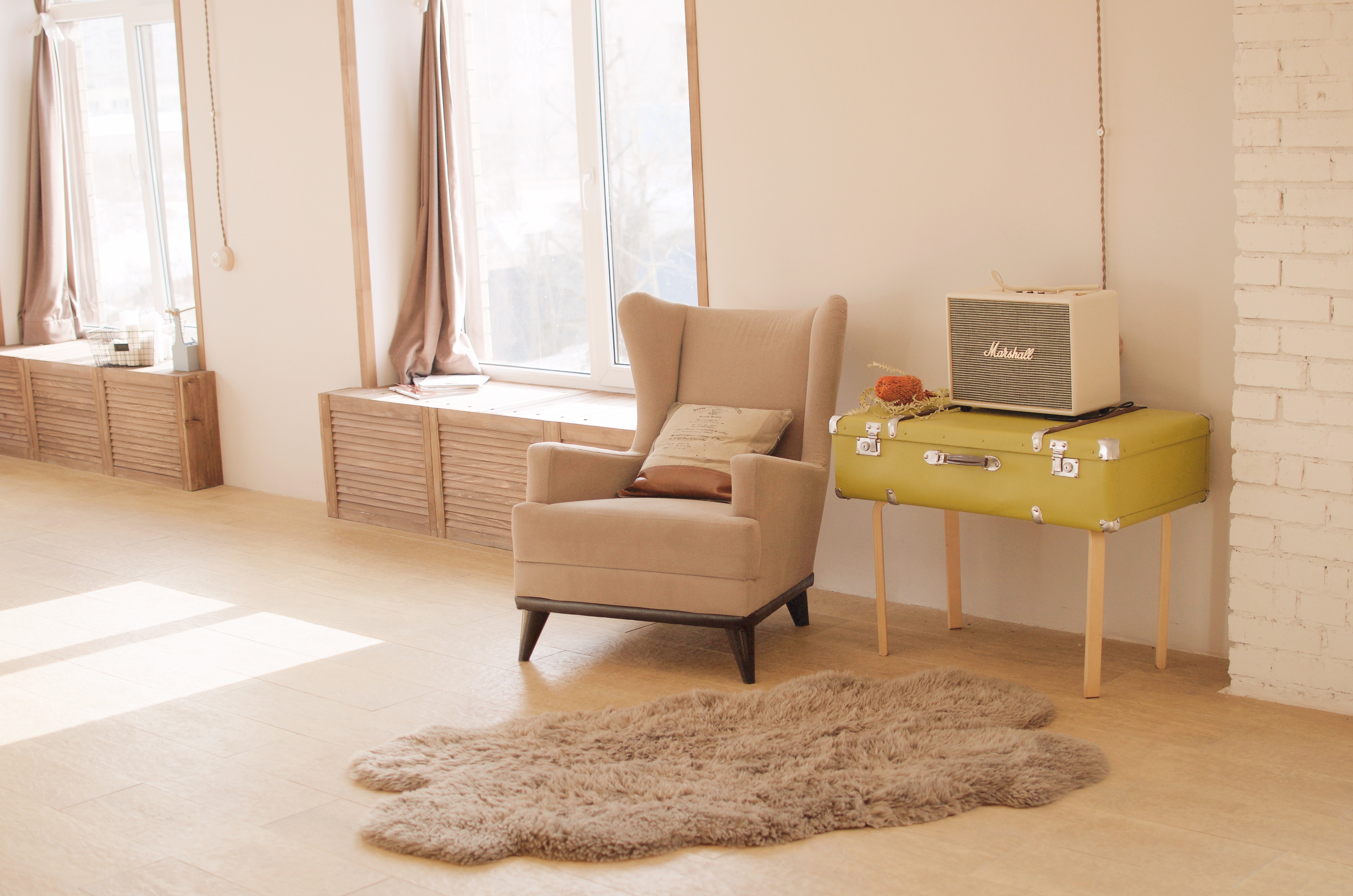 BBC Podcasts available on Spotify in the UK

Last week, Spotify made hundreds of BBC podcasts available to subscribers. Spotify listeners in the UK will now have access to a plethora of BBC content from iPlayer Radio and BBC Sounds including the Desert Island Discs series, Brian Cox and Robin Ince’s Infinite Monkey Cag and Josie Long’s Short Cuts.

Ten new radio stations will be operated by UKRD this Christmas as the group launches festive local stations. The in-App, Online and Smart Speaker enabled services will launch in November and broadcast until the 31 st December. Playing nothing but Christmas songs, each radio station, though centrally delivered, will be locally branded for each of the ten markets in which the group owns and operates a local radio station.

Jeremy Kyle returns to the wireless with talkRADIO

Jeremy Kyle has returned to radio with a brand new weekend show on talkRADIO. The new show will air between 1pm and 4pm each Saturday, and started on August 18th.

Bliss Radio launched on Saturday 11th August on the Wrexham, Chester and Liverpool MuxCO digital radio multiplex, from the village of Crosby to the north of Liverpool.