Smart devices are an essential part of everyday life, new LGBT station to launch in Belfast plus Audioboom listenership grows 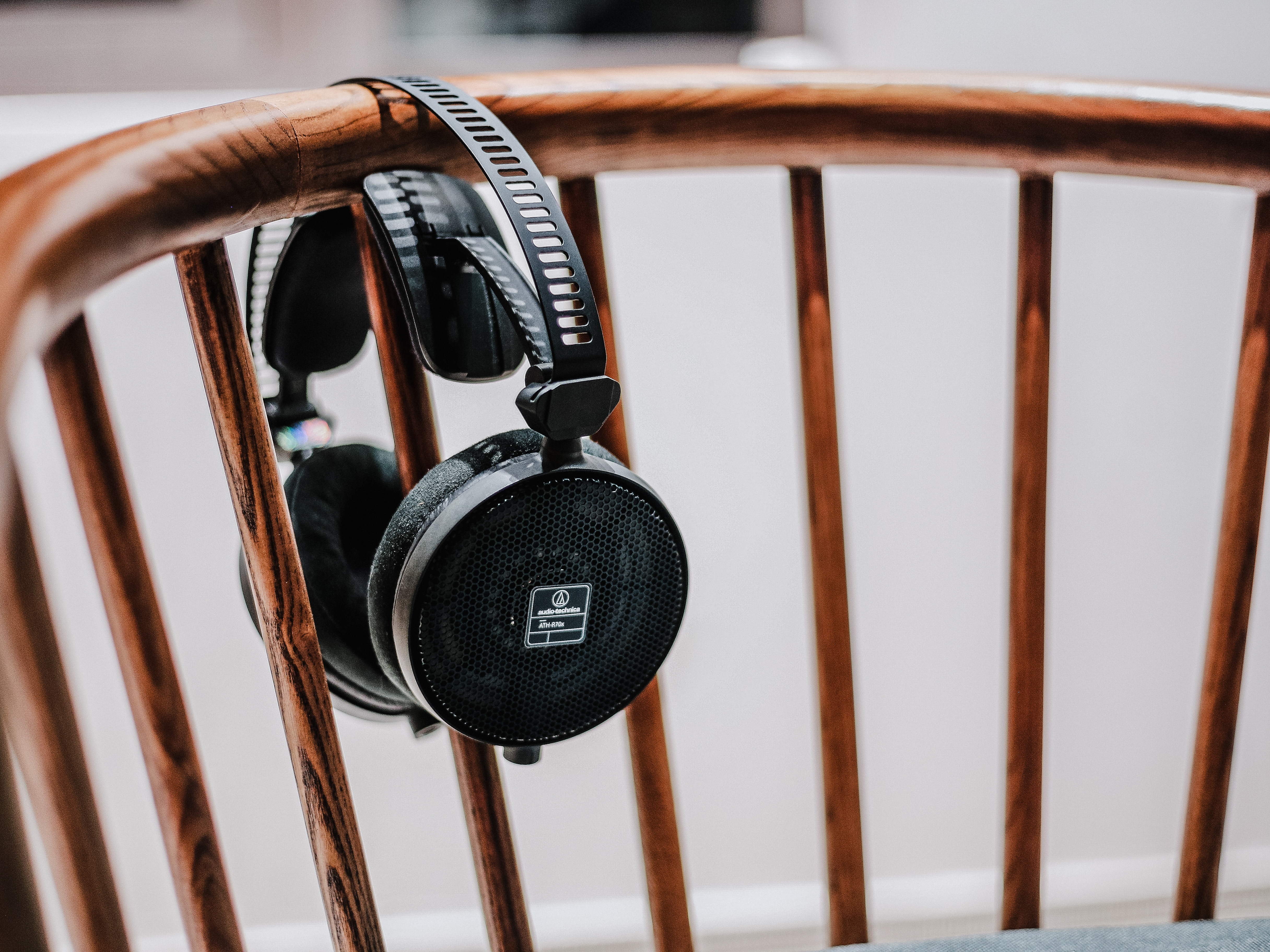 A new study from NPR and Edison Research shows that like radio, smart speakers are playing a key role in our day-to-day lives.

Radio stations including Absolute 80s, Virgin and BBC Radio 2 are among those airing special programmes as the 100th Now That’s What I Call Music album is released.

Juice1038 is getting ready to launch on August 4th across Belfast, serving the LGBT+ community in Greater Belfast on FM.

The first day of broadcasting has been chosen to coincide with Pride Day in Belfast, and the station will play current and classic dance music along with songs from the Top 40.

In May 2018, audioBoom reported 87 million monthly unique users, up from 81 million in May 2017. Available ad impressions for the half totaled 1.241 million, compared with 789 million.