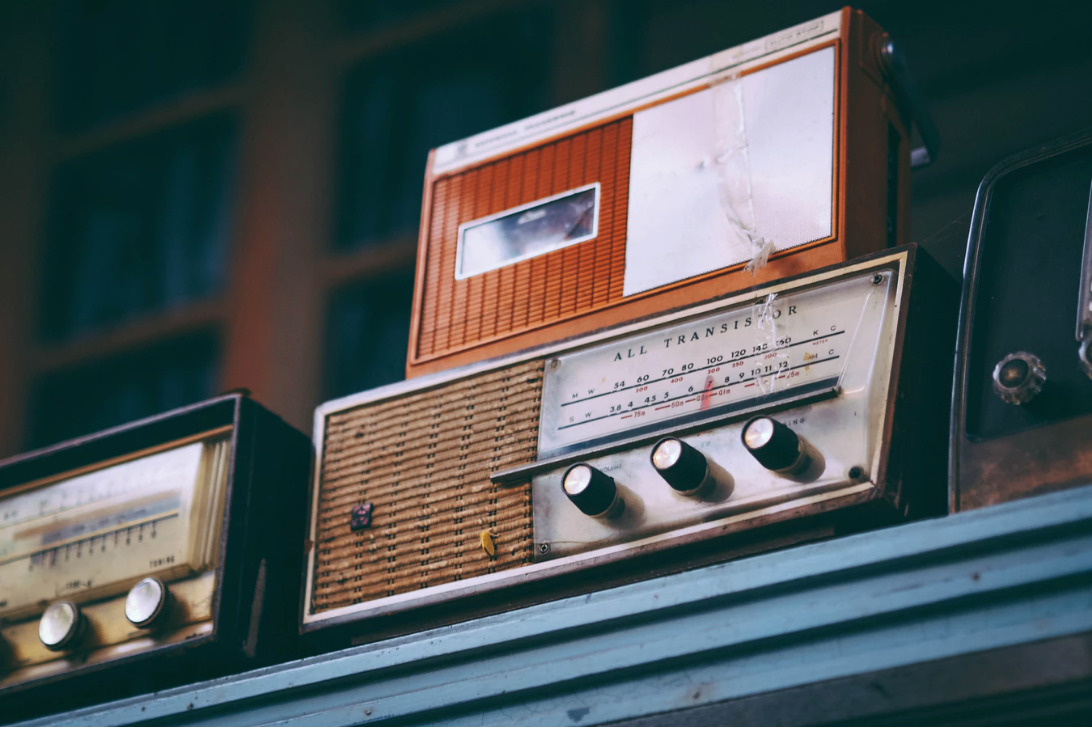 The serial political drama, an original podcast from Global, stars Hollywood talents Laurence Fishburne and Patrick J. Adams. Geico and ADT Security are the initial advertisers on the six-part program. Episodes will be released weekly on iTunes and other audio platforms, with the first released
last week (19th September).

Bauer is pulling out of the industry-wide Vodafone Big Top 40 show when its contract runs out in December.

Licensed and monetised streams happening on SoundCloud will now be counted in the UK and Ireland’s Official Albums and Singles Charts.