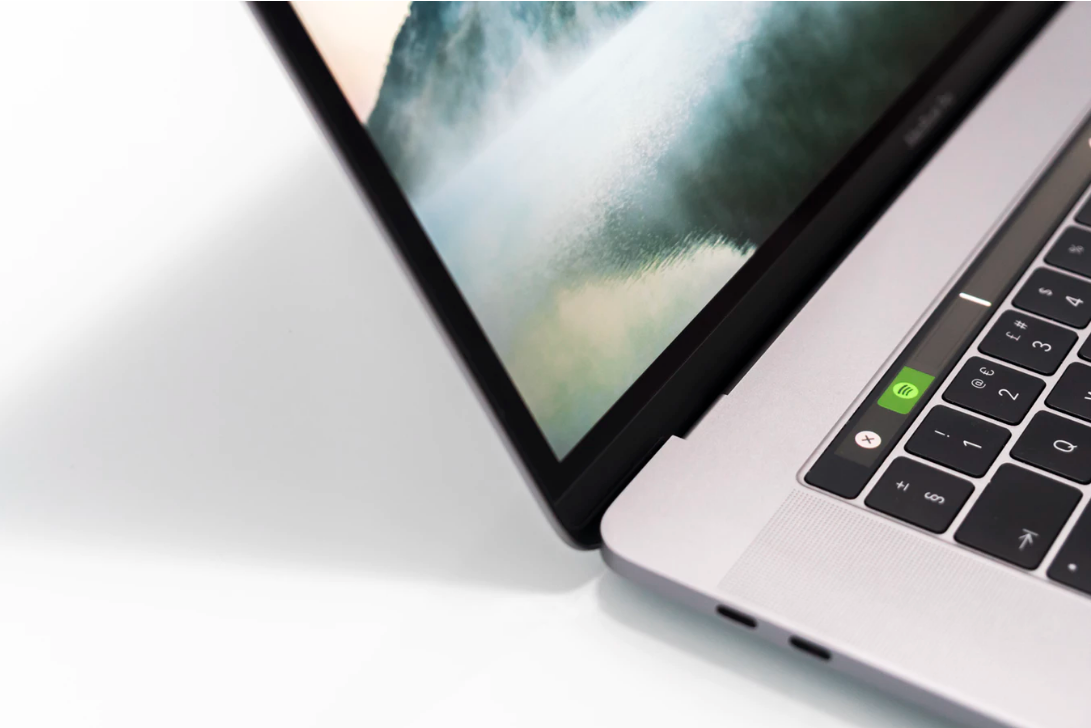 Spotify and Cadillac have partnered up to create a new standalone app for Cadillac cars. The new Spotify app is now available in the latest car models and can be installed via the app shop on Cadillac’s infotainment system. This means that Cadillac drivers will not need to use their phones, Bluetooth or any other connection devices to stream making it easier and safer for Spotify listeners on the road.

After a 5 year absence, the annual classical awards ceremony returns with Classic FM duo Myleene Klass and Alexander Armstrong as hosts. Classic FM’s Managing Editor Sam Jackson says, “The Classic BRITs comes at a very exciting time for classical music in the UK with growing and younger audiences. It’s set to be a fantastic night!”

Abbott had difficulty responding to Ferrari’s questioning, particularly when asked “how much her party’s plans for extra policing would cost.” Judges said it was “one of the most news-making interviews” of the campaign in which Ferrari “represented the role of listeners and voter brilliantly.”

China Moses will be joining Jazz from Monday 26th March. Moses is set to host the weeknight “Jazz FM Loves” programme which celebrates romantic and sentimental jazz music. Moses says, “Jazz FM has opened its doors to me as an artist…Now I am very excited to be on the other side, joining the highly talented and passionate staff.”