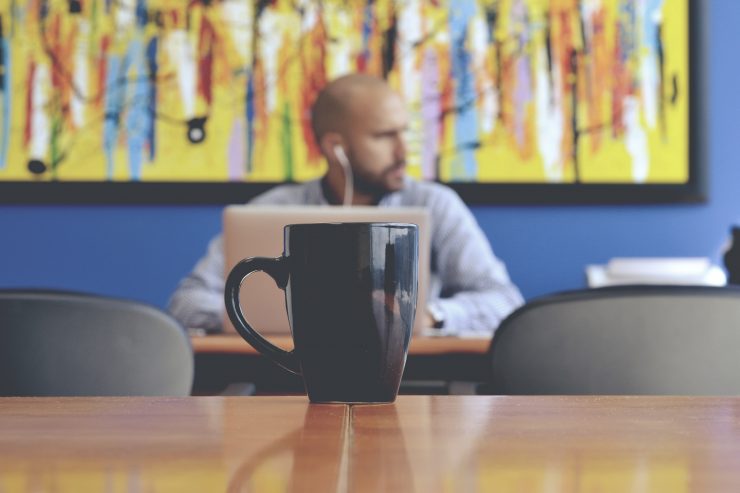 Mexico City became Spotify’s first-ever Latin American market in 2013. Spotify adds that Mexico’s capital has become a top-streaming market for the likes of Adele, Diplo, Metallica, Harry Styles, Radiohead, New Order, Bruno Mars, Madonna among others and that ‘artists from all over the world are hitting home’ with the multicultural city’s nearly 22 million residents.

A daily unofficial podcast reflecting what’s happening on I’m a Celebrity… Get Me Out of Here is being produced by Wireless Studios.

Presented by Jamie East, Sun film critic and host of Reality Check and talkFILM podcasts, Wireless says Jungle VIP is the podcast for fans in need of their daily dose of behind-the-scenes commentary and gossip from the Celebrity Jungle.