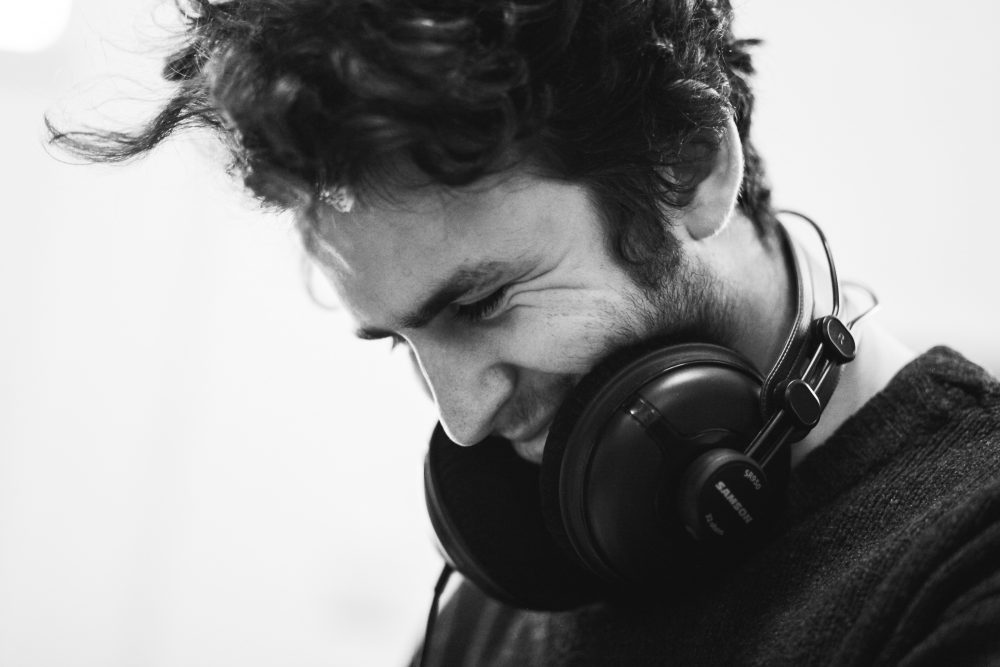 As the official streaming partner for both venues, Deezer will curate and create a selection of relevant focused playlists with special content, which will be available on the venues’ websites, customer emails and social media platforms.

The new transmitters have expanded the coverage of Sound Digital, the national DAB commercial network.

This follows a consultation earlier in the year on commercial radio content rules after confirmation from the Government at the end of 2017 that it would like to see stations given more freedom.