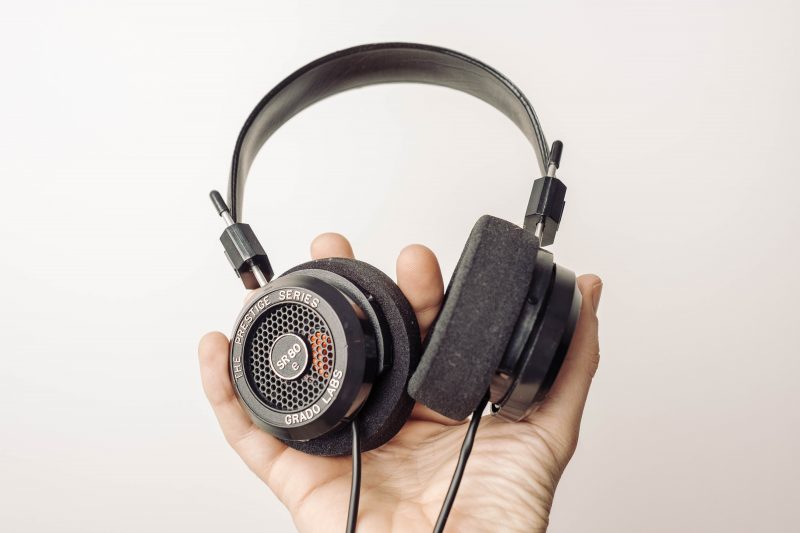 Digital Audio Story of the Week

Spotify now has 83m subscribers, up 8m in three months

Spotify has officially revealed its latest official subscriber numbers – and they’re sure to get the music business talking.

All Saints get up close and personal with Lincs FM

Lincs FM played host to All Saints in an intimate gig to around 200 of their listeners last week in Newark. All the tickets for the show at the Palace Theatre in the town were won by listeners to the radio station.

Cool FM has teamed up with Ulster Rugby in an exclusive two-year deal, extending to sister stations Downtown Radio and Downtown Country. The partnership will see Cool FM deliver new match day initiatives at the home games across the year, with content online, on air, and across news programming.