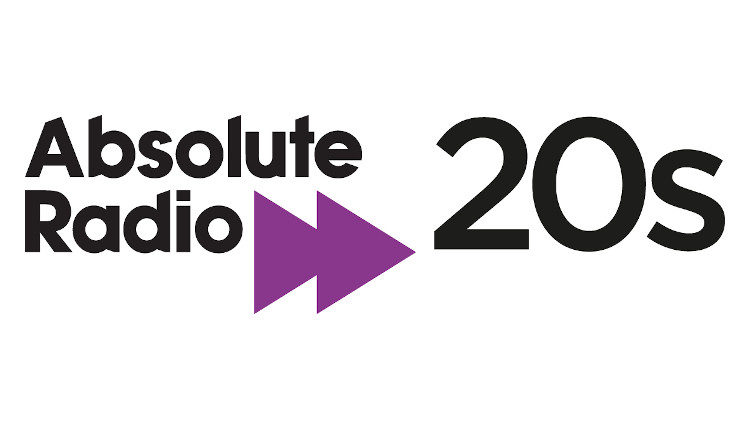 Nielsen released a special edition of its Total Audience Report focused on streaming media in the U.S. While radio remained the top audio source by weekly reach at 92%, streaming audio on smartphones took the second spot.

Nielsen asked why respondents did not subscribe to paid services. Overall, cost of media services was the leading reason given for limiting the number of paid services participants subscribed to. Forty-three percent said they were already satisfied with their available options.

John has been at the BBC for 28 years, and was previously a newspaper journalist.

Following a partnership with Country to Country for Country Music Week in 2019, Country Hits Radio have now partnered with Europe’s biggest country music festival for their upcoming London event.

C2C: Country to Country will take place at The O2 in London over 3 days next month, featuring some of the world’s biggest country stars along with emerging talent.