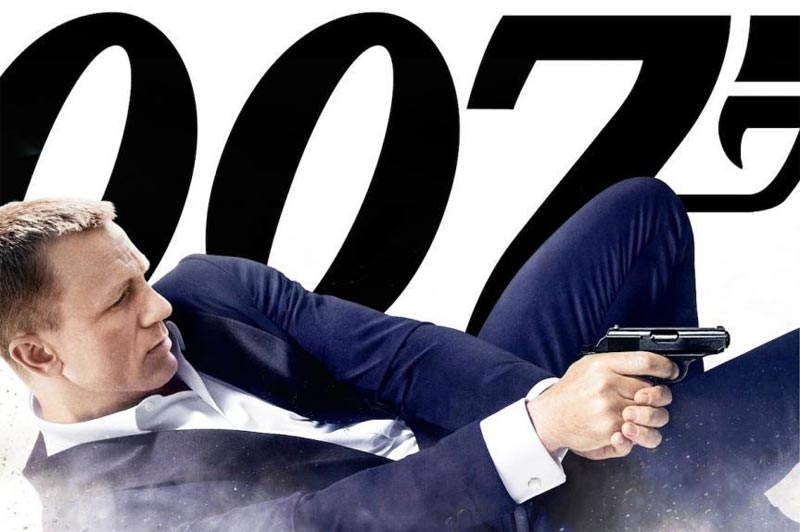 Activity will be driven by The Christian O’Connell Breakfast show where listeners will tune in to collect daily clues to discover the whereabouts of Absolute Radio’s Rock N Roll Football host, Ian Wright.

The former England striker has fictionally gone ‘off the grid’ to mirror James Bond’s plight in Skyfall. Each day pre-recorded clues voiced by Wright will play out across the station urging listeners to make note of his whereabouts.

On the Friday listeners must text in the first letter of each answer to the daily clues for the chance to be brought on air with Christian and Ian Wright where the ultimate winner will be announced.

From Breakfast, the Skyfall competition will become part of the daily dialogue between Christian, co-host Richie Firth, Travel Presenter Maggie Doyle, News Reader Andrew Bailey and listeners from 6-10am.

Ian Wright’s pre-recorded clues will then continue to disrupt programming across the station schedule each day, playing out within all show editorial, presenter live links and even during certain songs.

This is the first time that the Absolute Radio playlist will be interrupted to make way for a commercial client’s messaging, allowing the disruptive nature of the clues to create huge standout for the Skyfall Blu-ray and DVD promotion.

Katherine Knapp, Head of Promotions at Absolute Radio said: “The Skyfall promotion will break records at the station and the fantastic cash prize on offer will drive mass awareness for the campaign. The week-long, hard hitting activity will ensure maximum exposure for the brand”

Skyfall is the UK’s most successful film of all time after grossing over $1billion dollars worldwide and is available to purchase now.