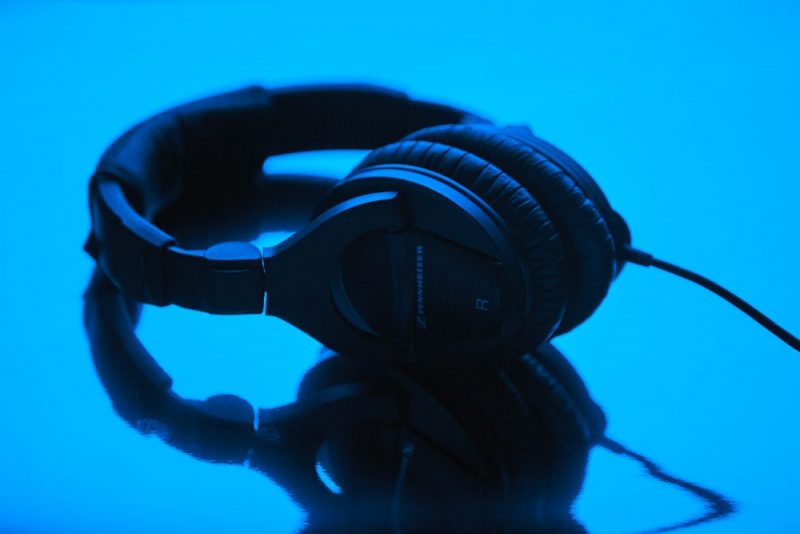 Acast is bringing its podcast services to Germany

Podcast company Acast announced that it has launched in Germany. The new office will be led by Stefan Zilch as the regional managing director. Zilch previously held a similar post at Spotify, helping the streaming company with its German launch in 2012. It is the tenth market for Acast.

“The German market has such great potential as a burgeoning podcast scene. Stefan has vast experience and a strong network within the media, audio and advertising industries, and is the ideal leader for such a strategically important market for us,” Acast CEO Ross Adams said of the new development.

The former Miss Scotland is best known for hosting STV shows such as Live at Five, Scots In Paradise, Edinburgh Festival 2018 and the Scottish Children’s Lottery, and will be joining Des every weekday from 4pm-7pm.

Deezer users can launch SongCatcher by using the search bar function in the Deezer app to find the name of the track and artist. SongCatcher promises to instantly recognize any song from a library of over 56 million tracks. It will also add newly identified tracks to favorites and/or playlists within Deezer

Ofcom has granted Bauer a number of Format changes to allow all of its stations to network all but three hours each weekday rather than the previous seven.

UK commercial radio stations have been allowed to submit Format changes since the Localness Guidelines were amended last year, but Bauer has only just taken the steps required to allow this.