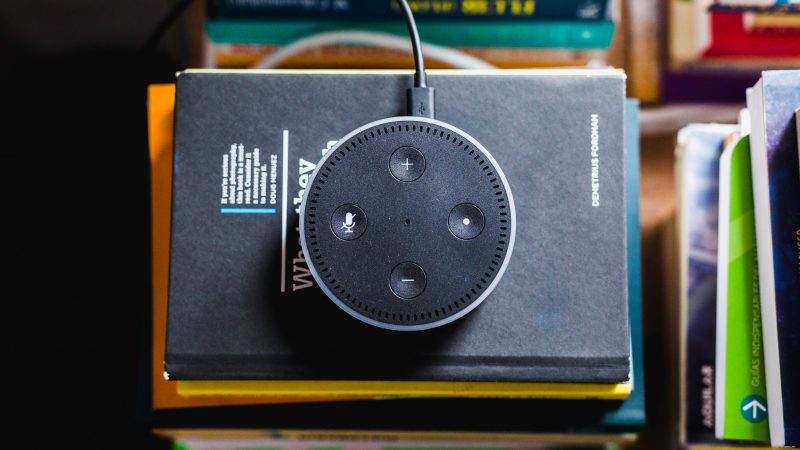 Amazon has announced the launch of its newest feature Alexa Cast, which will allow Echo users to control their speakers from their phones.

This new addition to Amazon’s ever-growing Alexa ecosystem, could provide listeners an easier option to operate their wireless speakers without depending on voice activation. Both iOS and Android versions of the Alexa Cast will work with all Alexa-enabled devices and will include an Alexa Cast icon on the Now Playing screen.

Initially the Alexa Cast feature will only support Amazon Music to control music playback. However, we can assume that Amazon will eventually introduce control playback of music, movies, podcasts from other popular apps in order to compete with Google’s similar technology ‘Google Cast’.