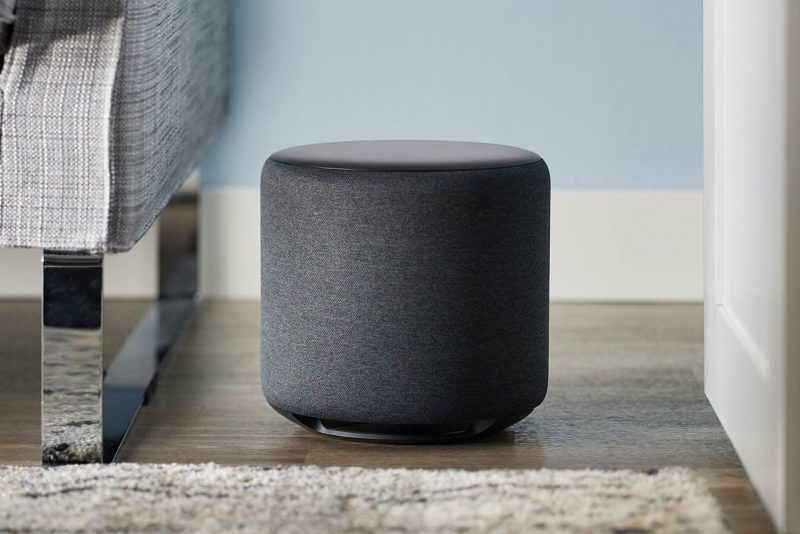 The Evolution of Audio Branding

If you were to pick apart an established brand, you would most likely find its audio branding as pronounced as any of its visual hallmarks. In many cases, these audio assets play a shrewder role in brand messaging next to eye-popping logos and images, but their importance is not to be under-estimated. Numerous studies have shown that brands have a much stronger engagement when they treat their audio assets as a part of the mix every bit as crucial as their aesthetic counterparts.

A new podcast network from Fun Kids has been launched bringing together all of the station’s podcasts plus shows from other providers.

Leading the new podcast network will be Samantha Howard, who will also lead the commercial development of the radio station and its media products. Sam joins from the River Group where she was the Advertising Director for Holland and Barrett’s media titles and has worked on parenting titles for Bauer and Chelsea Magazines.

7 Things to Remember From the Latest RAJARs

This month, RadioWorks discussed the twists, turns and trends in the second quarter of RAJAR results. Now, Radiocentre have picked out seven of the most important numbers to pay attention to.

Saturdays will be known as ‘GameDay’ on talkSPORT as the station announces a new line-up of presenters for the start of the new Premier League season.

The station has the rights to broadcast live matches at 12.30pm, 3pm and 5.30pm on Saturdays this year – and has increased the number of top flight games it will commentate on by more than a quarter.