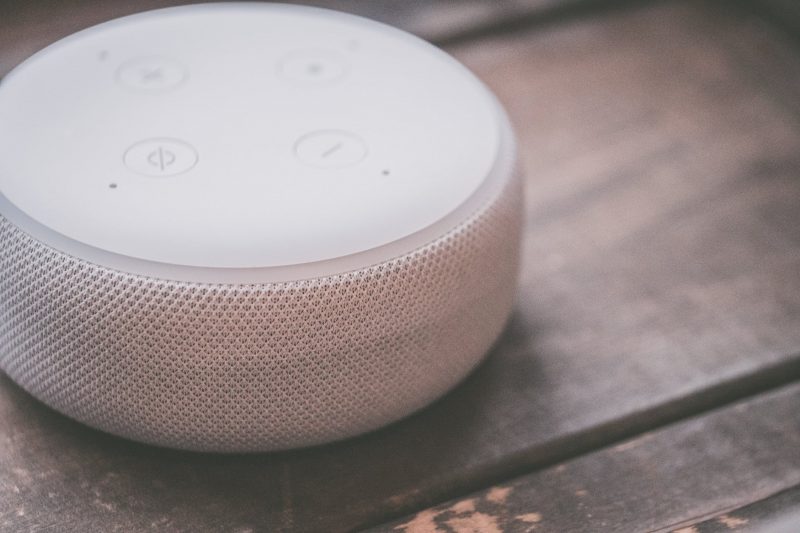 Has your smart speaker become a beloved member of your family? From its spot on your kitchen counter, bedside table, or living room entertainment unit, these devices can provide hours of audio entertainment. Spotify Free users will be able to hear their favorite music on even more smart speakers, including from Amazon, Sonos, and Bose.

Free users in Australia, New Zealand, and the U.S. will, for the first time, be able to ask Alexa to play Today’s Top Hits, their Discover Weekly, or a custom-made playlist on their Amazon Echo or Fire TV.

Classic FM is set to broadcast a year-long series about Beethoven to celebrate 250 years since the birth of one of the world’s best-loved composers.

‘Beethoven – The Man Revealed’ will be the UK’s biggest radio series devoted to a single composer. Researched, written and presented by Classic FM’s John Suchet, it will be broadcast every Saturday night (9pm to 10pm) for 52 weeks, launching on Saturday 4th January 2020. The show will be available on Classic FM, available across the UK on 100-102 FM, DAB digital radio and TV, ClassicFM.com and on the Classic FM and Global Player apps.

In this hugely ambitious series, John will reveal the dramas, loves, conflicts and successes of this extraordinary and complicated musical genius, giving listeners an unprecedented insight into the man behind the music.

Capital’s Roman Kemp and BBC Radio 1’s Adele Roberts got their just desserts on I’m A Celebrity when they took part in their first bush tucker trial.

OnTheRadio reports the pair had both been nominated by the public to do the trial called Just Desserts, which involved eating all sorts of nasty things.

Janine currently hosts the show with her husband Steve Marsh, but this show will come to an end on Friday 6th December 2019 as Steve leaves the station and Janine takes time off to have a baby.

A new show with Joel and Janine will start next year when Janine returns from maternity leave.