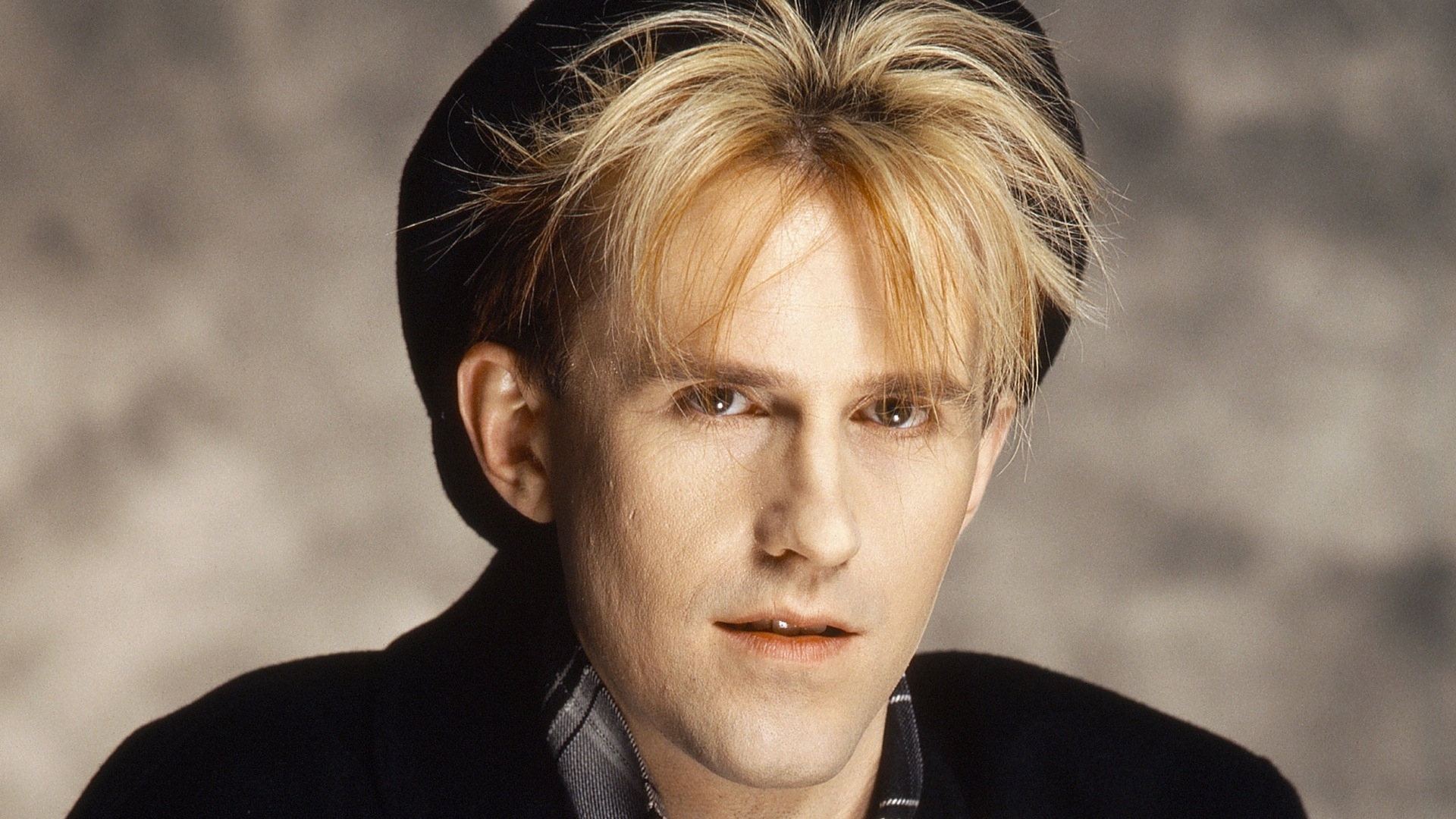 After reporting a fall in profits during the first half of 2013, talkSPORT owner UTV Media has responded to the results with the football expression, a “game of two halves”, to suggest a more positive outlook during the second six months of the year. The station recently announced the signing of BBC 5Live presenter Colin Murray as part of its Premier League coverage.
The Times (£)

John Pickford has been hired as Bauer’s News Editor-in-Chief as part of the organisation’s news strategy across its Place Portfolio network of stations. The new position comes after the former Key 103 news editor was recognised as one of the 40 names in the RadioCentre’s Roll of Honour.
Radio Today

Self-titled “Number One local radio station” in Ireland, Highland Radio, is undergoing further complications with its owners in a tussle that has raged since 2005. Charlie Collins is seeking to regain control after stepping down as a Board Director in January 2012.
The Guardian