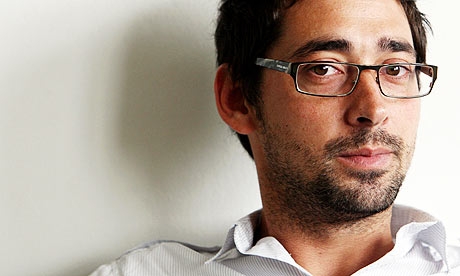 Digital station Jazz FM has delayed the renewal of their contract to broadcast on the national DAB multiplex Digital One. The station will decide before the end of the year if it will develop its international online listenership or grow their UK digital audience. Click the Radio Today link to read the full story.
Radio Today

Commercial radio celebrated its 40th year and included a star-studded ceremony for the annual Arqiva Commercial Radio Awards. LBC 97.3 took home Station of the Year and LBC drivetime host Iain Dale won Presenter of the Year. A full list of winners can be viewed by clicking the Radio Today link below.
Radio Today

Simon Pearce, Client Insight Director at RadioWorks says: “I strongly recommend that you take 10 minutes of your time to watch this video on the life of commercial radio: View it here”

The RadioCentre has revealed their list of 40 industry professionals who have made a significant impact toward radio’s growth, success and history. The full list of people honoured – including RadioWorks’ own Chairman Stan Park – can be read by clicking the Radio Today link below.
Radio Today

Key 103 are to offer media, PR and crisis training after teaming up with The University of Salford. The development programmes will take place at the station’s Manchester-based studios, with much of the course delivery being handled by Chief Training Consultant and Breakfast News Editor, Paul Lockitt.
Radio Today

Skin care experts Freederm have partnered with the Kiss Breakfast show for a 13-week run of sponsorship activity. The campaign, which began on July 1st, was booked by Bray Leino and brokered by RadioWorks.
The Drum

Georgia McGuffie, Client Services Director at RadioWorks said: “We are thrilled to have Freederm back on the radio and to be sponsoring such a high profile show. We look forward to some great results for Freederm and achieving massive brand stand out in such a competitive market.”

A late night show for student Sophie Yates is one of a number of changes to the Real Radio XS programming lineup. 20 year-old Sophie joins the station after hosting her own Rock Show on student radio.

A new Piri-Piri Chicken flavour from Unilver’s Pot Noodle range is set to be promoted across Bauer’s Passion and Place portfolio of stations. The six-figure, four week deal, is part of a print, online and on-air combination of promotional activity.
Radio Today

Real Radio’s Fifty Grand Friday competition has awarded one listener in the North West the station’s biggest ever cash giveaway, £50,000. The contest, which ran throughout June, concluded with five finalists competing against each other on Darren Parks’ mid-morning show.
Radio Today