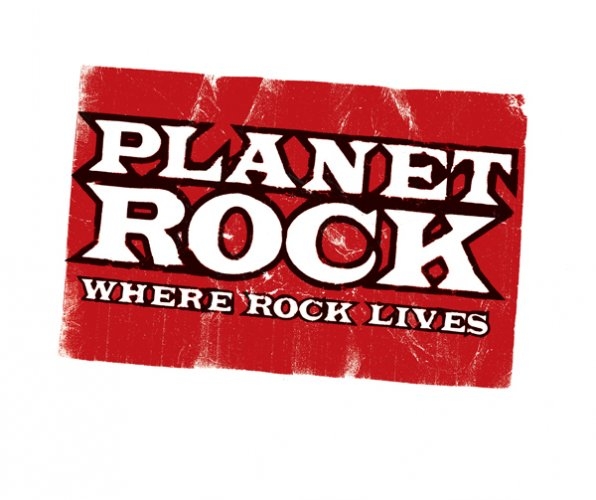 After a six-month investigation, during which preliminary results were released in February, the CC has released its final decision on Global Radio’s takeover of Real and Smooth Ltd. Up to seven stations are expected to be sold. Read the full details on Radio Today.
Radio Today

The Mayor of London will be put in front of a London audience for a live radio debate on LBC 97.3. The debate, which is set to take place on the 12th of June, will be hosted by Nick Ferrari.
Radio Today

The Absolute Radio Live strategy has promised its listeners, “We’ll take you there”. As part of the strategy, the station is set to sponsor the Isle of Wight festival as well as being the official station of the British Summer Time at Hyde Park.
Music Week