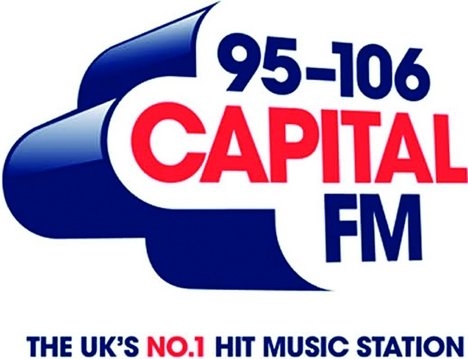 Bauer Media have created seven new Content Controller roles across its Place Portfolio network of stations. The new positions have been filled by sourcing staff both internal and external posts.
Radio today

To mark the station’s launch five years ago, Absolute Radio are to celebrate with a month of events that include acts Arctic Monkeys, Kings of Leon and Primal Scream. To begin the month, rock band ‘The 1975’ will perform live at the station’s home, One Golden Square.
Music Week

Andrew Harrison will leave his role as the CEO of the RadioCentre on the 30th of September to pursue development of his own business. Former Radio Advertising Bureau Executive Chair Linda Smith has been appointed as interim CEO.
Radio Today

Live coverage of NFL matches will be broadcast weekly on Absolute Radio as part of an exclusive commentary deal with the station. The agreement marks the first time that American Football will air on commercial radio with a weekly format.
Daily Mail

KISS has partnered with Garnier Pure Active to seek out a talented new radio presenter who will win a freelance role at the station. The Chosen One competition is now in its third year with previous winner AJ King going on to a permanent role at the station.
Radio Today