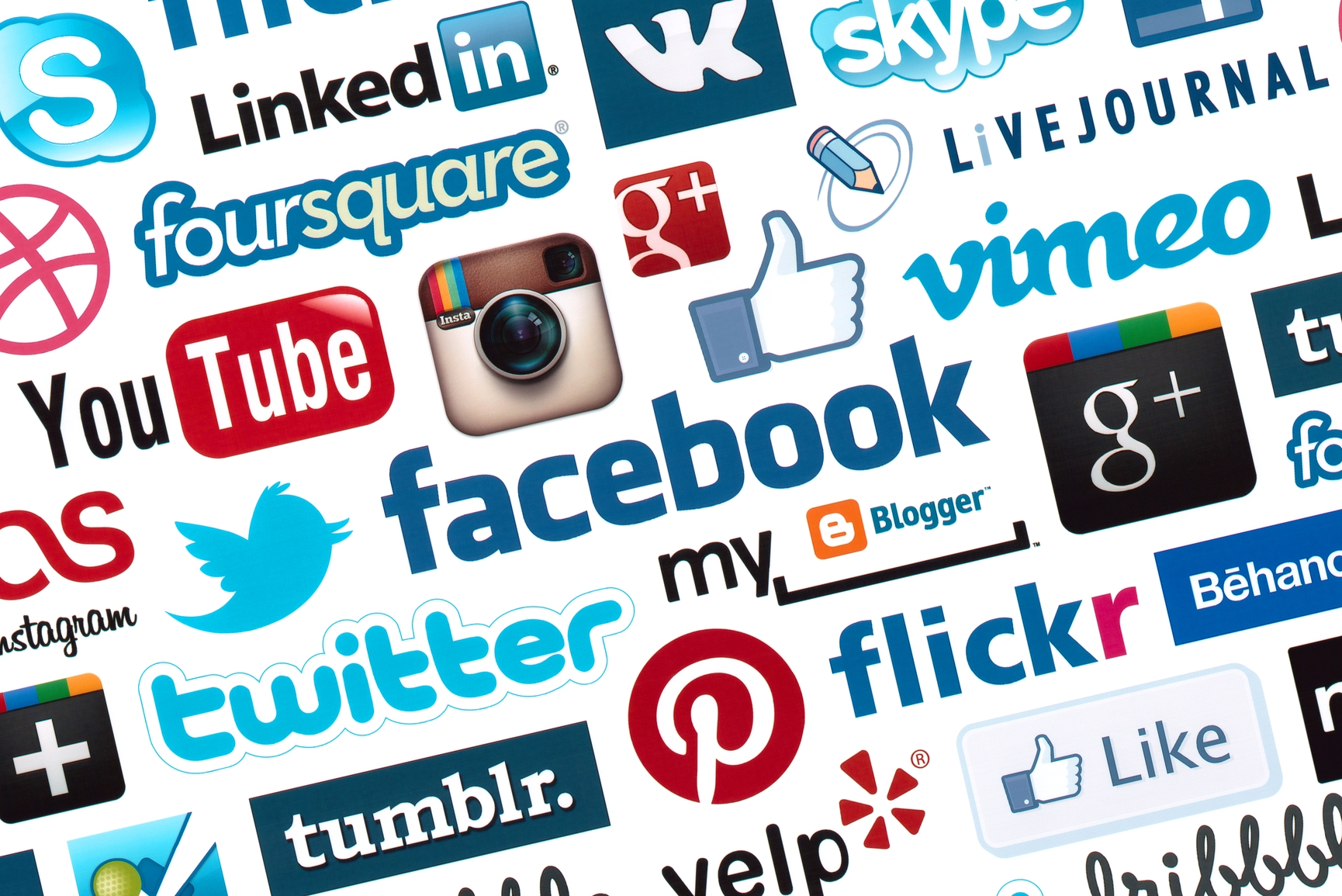 The chart accounts for BBC, commercial and community stations and includes factors such as Facebook likes, shares and comments, YouTube views and subscribers, Twitter followers and +1s on Google+. They’ve even included data which shows the top played song for each station.

The MediaUK algorithm weights certain social media activity and actions against others, comparing activity across individual networks. The score is recalculated daily to give the most accurate comparison.

In the top ten is a mixture of BBC, commercial and one community station, Rinse FM, which ranks 3rd. Four BBC stations make the top 10 with the remainder commercial.

They are as follows:

As well as being a way for a station to connect and communicate with their listeners and share exclusive content, for commercial or community stations social media is another channel to communicate to potential customers.

RadioWorks’ Head of Insight Simon Pearce commented, “Advertisers can now look beyond their own social media and piggyback on the commercial radio station’s social media presence. As stations are connecting with their listeners in the digital space, it is possible for advertisers to take advantage of this relationship.”