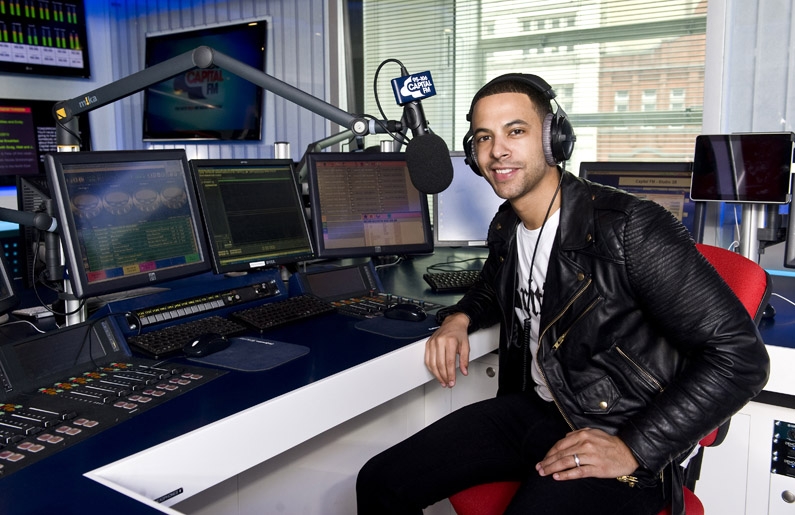 The singer and club DJ begins his first show on Thursday 28th (8pm-12am) then weekly from Friday 29th March.

Double-Brit Award and five-time MOBO Award winning JLS are one the UK’s most successful groups, who since reaching the finals on The X Factor in 2008 have gone on to sell over six million albums and clock-up five number one singles. They are due to embark on a UK arena tour this December.

Marvin Humes said: “‘It’s an absolute honour to become part of the Capital family, the JLS boys and I have always had a close relationship with the team and it only felt right to grab this opportunity with both hands. My DJ-ing is going incredibly well and having my own Friday night show on the UK’s number one hit music station is the icing on the cake!”

Global Radio Group Executive Director & Director of Broadcasting Richard Park said: “We recognised Marvin’s talents as a DJ, and approached him some months ago. JLS are one of the UK’s biggest groups so it’s a great fit for Capital. Each week he’ll be playing the hottest hit-music, remixes and latest upfront club songs to provide the most pumping start to the weekends.”