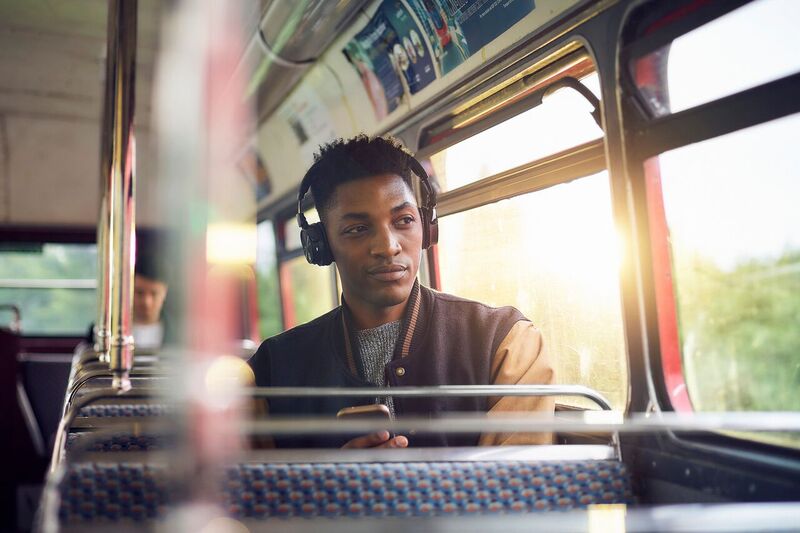 Global has launched the first networked breakfast show on commercial radio in England, Scotland and Wales with the syndication of Capital Breakfast.

The first speaker for this year’s Radio Festival, taking place in London next month, has been announced as Simon Mayo.

The event on Monday 13th May at the British Library is organised by the Radio Academy and is part of a cross-industry ‘Radio Audio Week’. This year’s festival theme is ‘The New Age of Audio’.

Paul Keenan has been appointed President of Audio at Bauer Media Group with the task of developing radio, webcasting and podcasts.

Currently, Paul is CEO of Bauer and will aim to develop audio with a focus on digital transformation worldwide. He will continue to report to Veit Dengler who has been appointed Chief Operating Officer of the Bauer Media Group.