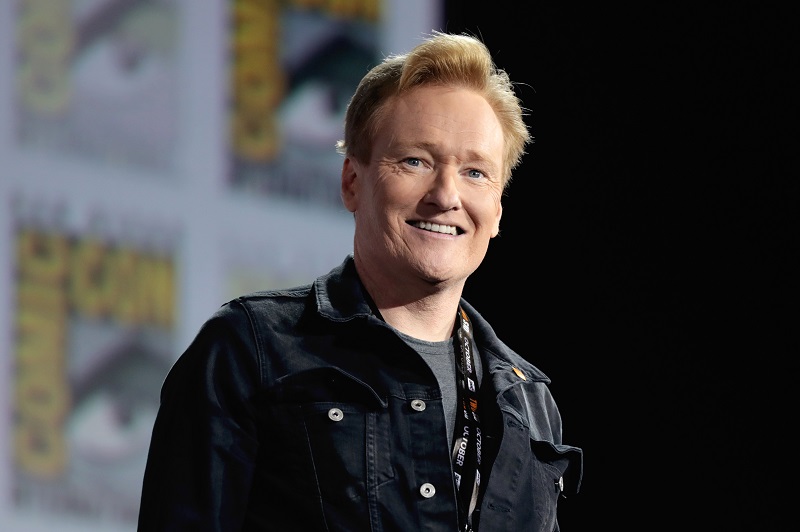 Distinguished late-night talk show host Conan O’Brien is one of the latest entertainment titans to have turned their attentions on podcasting. He is one of the many media personalities to have expanded their brand into this space, and in a similar vein to those excursions the format has offered him a break from his bread-and-butter vocation to share a different side of himself with fans.

Three of the five brands set to launch were confirmed last week. Listeners can now access 70’s classics, 90’s throwbacks and ‘non-stop old skool’ anthems as a result of the newly established stations. Today Global released the final portion of its series of new stations. Starting tomorrow, newly upgraded Smooth Country and Smooth Chill will be available on DAB.

In this newly created role, Maria will be responsible for enhancing Bauer Media’s podcast portfolio

Spotify has announced its newest music sharing feature. The audio streaming platform is introducing a unique way to share music with friends through the new Facebook Stories integration that includes 15-second song previews.

Additionally, viewers can also optionally tap on the “Play on Spotify” button in the Story to be redirected to the Spotify app to hear more.