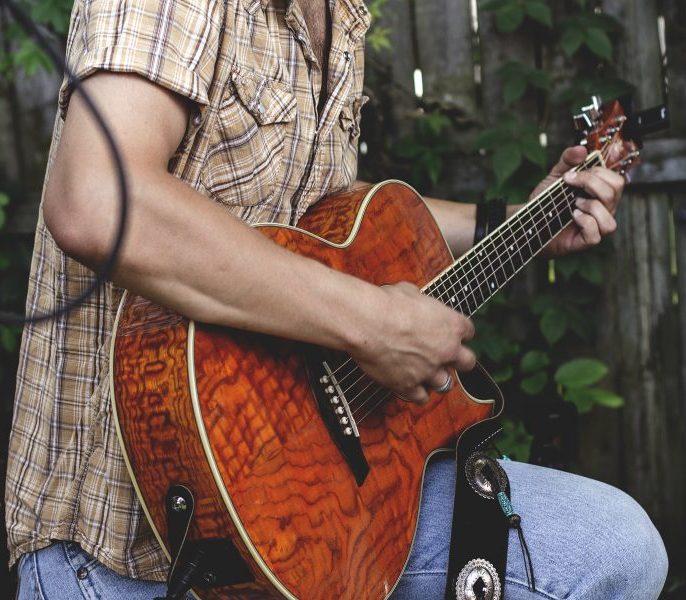 Bauer’s newest station, Country Hits Radio made its debut last week. This new station launches in response to the genre’s growing appeal among British millennials and its sudden growth in the UK in recent years.

Well-known country radio host Baylen Leonard kicked off the show with ‘Raised on Country’ by Chris Young – which according to Bauer is the Tennessee singers recently released single. Nashville’s very own Ty Bentli presented drivetime from one of the largest annual country music events in Las Vegas – The Academy of Country Music Awards (ACM Awards) and The Saturdays’ Una Healy hosted – yep you guessed it, her ‘Saturday’ show on the new country hits station.

Hits Radio Group Content Director, Garry Stein spoke on RadioToday’s Podcast panel saying: “there’s been a real rise in the genre in the UK over the last few years.” He adds that the whole country scene has changed in terms of music and points out that country music sales have grown over the last three years even with the backdrop of falling music sales.

According to recent stats, country music singles sales are up by over 31% and album sales grew to 1.9M in 2017. Country music is flourishing and fans are rising in numbers with the genre now reportedly attracting 8.7 million fans in the UK.

Simon Kilby, Chief Revenue Officer Bauer Media said: “Our insight has uncovered a clearly defined and valuable audience of contemporary country music lovers within the previously untapped Hits Radio Network. This launch partnership with Entertainment One’s Wild Rose is a brilliant fit for the modern demographic of 25-44 year olds immersing themselves in this exciting genre.”

Radiocentre’s Radio Audio Week is just over a month away. Interested in learning more about Radio and Audio? Get in touch today to find out more.