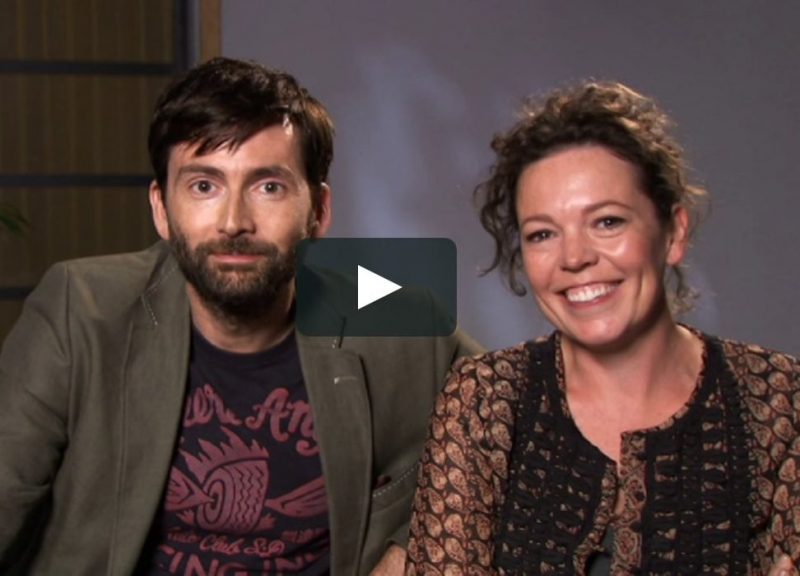 Kisstory to replace Absolute 90s on Digital One

Bauer is taking Absolute Radio 90s off the D1 national DAB multiplex again after just a year, and replacing it with Kisstory.