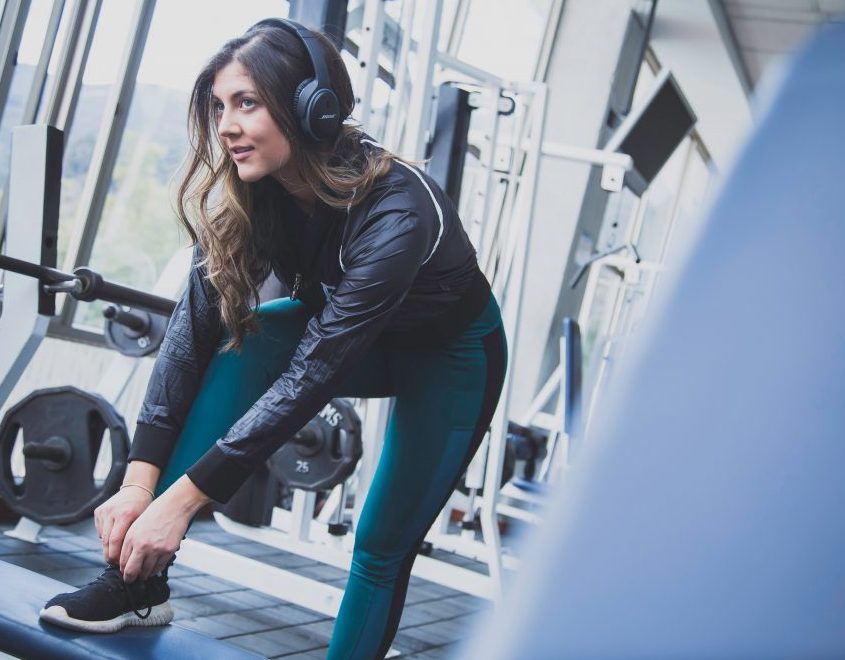 Deezer has launched the ‘Radio By Deezer’ app, which enables users to access 30,000 radio stations worldwide.

UK stations available include Absolute Radio, talkSport, BBC Radio, Classic FM and the Kiss Network. Listeners can access global stations from outside of the UK or according to their current location.

Chris Evans kicked off day one of his show on Virgin Radio this morning. Evans has promised listeners a “week of Fridays” with guests and live music every day this week. His first guests include Fay Ripley, Paul Whitehouse, Romesh Ranganathan, and Rob Beckett

Heat Radio is set to be removed from national DAB. Instead, Bauer is turning Heat into an online-only non-stop music station, which will broadcast nationally via IP.

According to Bauer, the stations will also be available via mobile apps, smart speakers and on Digital TV (Freeview).

Last week, commercial radio, the BBC and Creative Access joined forces to host a diversity radio masterclass. The event was aimed at young BAME (black, Asian, and minority ethnic) people looking to get into the radio industry.