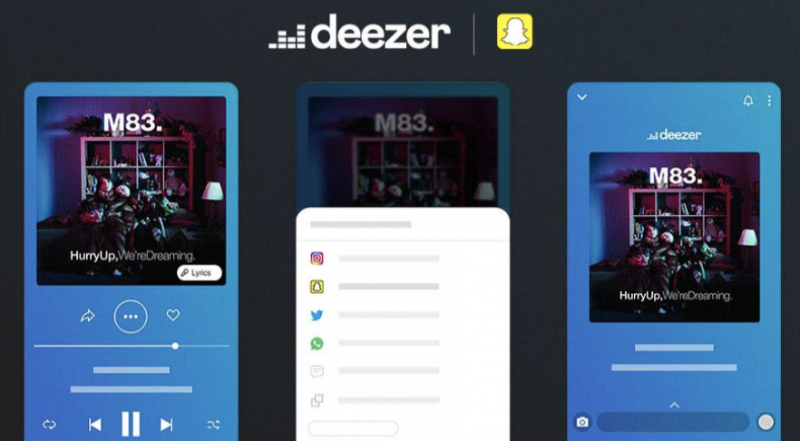 Deezer has introduced a new Snapchat sharing function. The functionality enables users to share a song or podcast to Snapchat. Fellow Deezer account holders will be able to swipe up on a Snapchat Story to play the song directly in the app. Non-Deezer users will be redirected to a mobile download for Deezer.

Radiocentre, the industry body for UK commercial radio, is heading back to Birmingham for its first event of 2020: Tuning In Midlands, with soul star Beverley Knight MBE set to speak on stage.

Get in touch with the team to find out how you can attend Tuning In Midlands 2020.

Tony, who hails from the Sam FM TSA, was previously with Global’s Gold and currently hosts daytime on Bauer station Absolute 70s.

Magic 100% Christmas was announced at The London Palladium on Sunday 24th November, at a special event hosted by the station.