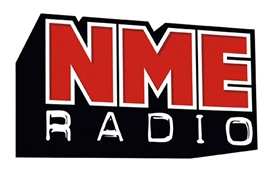 The station launched in 2008 with the licence to run being awarded to DX Media. Initial listening figures marked the station at having 215,000 weekly listeners.

Town and Country Broadcasting took over the licence in 2010 and re-launched the station on DAB regions such as Cardiff and North Hampshire.

Without an official announcement, it was left to presenter Michelle Owen to break the news to listeners via Twitter: “To those asking, its [sic] with sadness I inform you NME Radio is no longer on air. A massive thanks to the bands and artists who did sessions and chatted, thanks to you for listening to new and real music. Still on air everyday on Nation Radio, weekdays on Bridge FM an Sundays on Q!”