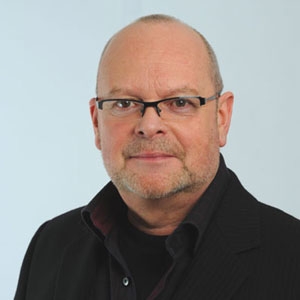 He had been at the station for 5 years but leaves his post after that station decided not to renew his deal.

Using Twitter, Whale said: “I can confirm that @lbc973 have not renewed my contract. Proud to have been part of the team that gave them the highest ratings for 20 years.”

A spokesperson for LBC 97.3 said: “We can confirm that James Whale has left LBC 97.3 at the end of his contract.

We would like to thank him for all his hard work and commitment on the drive time programme and we wish him all the best for the future.”

The three time Sony Award winner was at talkSPORT for 13 years prior but left in controversial circumstances after breaking broadcasting rules by endorsing Boris Johnson during the London mayoral elections.