Eagles 80s launched, talkSPORT takes cricket rights from BBC & YOUR Radio could soon be no more 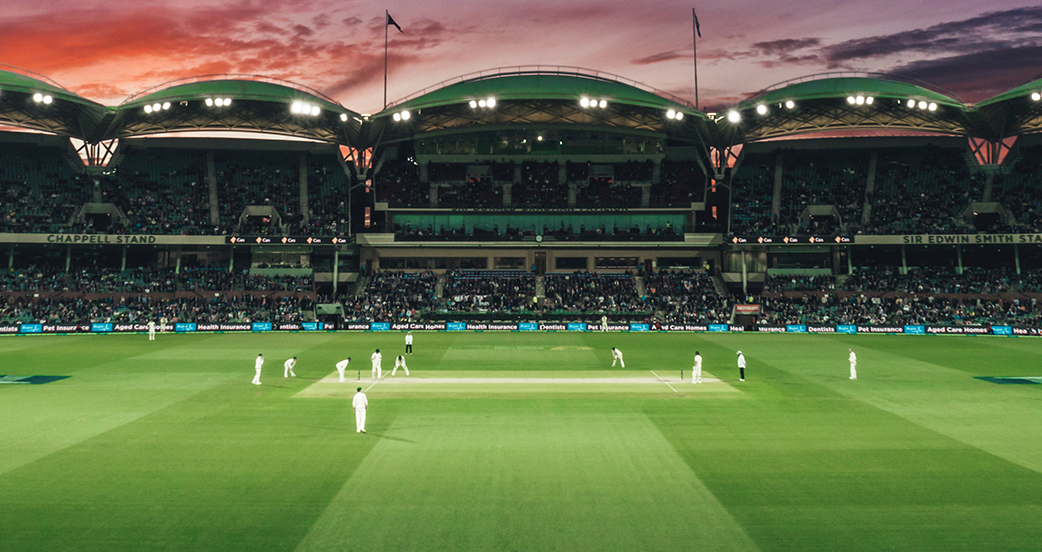 Spotify Free might be getting a user interface makeover.
The update is said to include the option to play songs on demand, making the free Spotify subscription a little more like a Premium account.

talkSPORT has won the cricket audio rights for England’s major upcoming overseas tours. It is the first time BBC Radio 5 live’s Test Match Special programme has lost the rights for an England away tour to a commercial broadcaster since 2005.

YOUR Radio to close by the end of the month

Dumbarton based YOUR Radio is to close at the end of April after 18 years on-air unless a last-minute buyer can be found. The commercial station covers Dunbartonshire, Inverclyde and eastern Argyll & Bute on 103 & 106.9FM and DAB digital radio but is likely to disappear on April 29th.