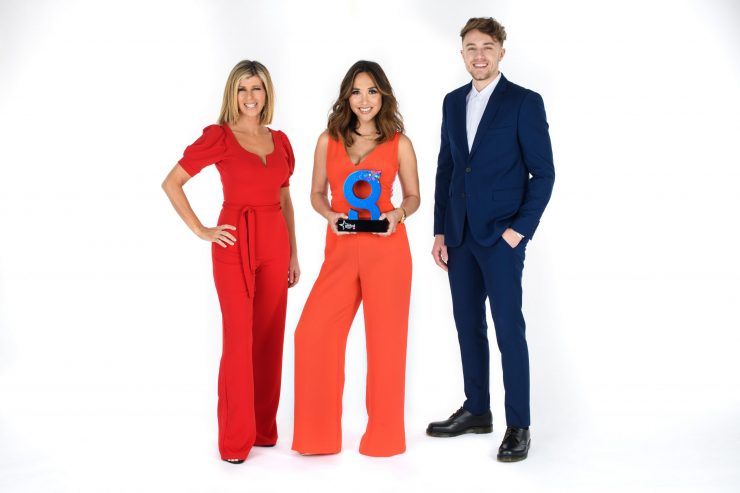 Hosts announced for the Global Awards 2020

The star-studded ceremony celebrating the biggest stars of music, news and entertainment takes place at London’s Eventim Apollo Hammersmith on Thursday March 5th. Set to take the stage are some of the world’s greatest artists including Camila Cabello, Ellie Goulding, Tones and I, Aitch, Stereophonics, Russell Watson and Aled Jones.

Oprah can’t get enough podcasts. The famous talk show host and inspirational speaker announced that she’ll be turning her old TV show episodes, dating back to the ‘80s, into podcast episodes. Called The Oprah Winfrey Show: The Podcast, the show won’t run every episode from the series; instead, it will feature certain selections. People reports that the first 10 episodes include now-famous guests like Dr. Phil, Dr. Oz, and Suze Orman.

She’ll begin on the Bauer-owned station from this Sunday (1st March) in the 8pm to Midnight slot on both Saturdays and Sundays. The show will also be simulcast on digital station Mellow Magic.

Spotify tries making its app easier to use in latest update

After recently tweaking its design to better showcast podcasts, Spotify announced it’s giving its entire mobile experience a refreshed look-and-feel. Starting initially with the iOS app, both Spotify Free and Premium users will notice the app has a more consistent, streamlined look, new in-app icons, changes to how cover art displays, and more.