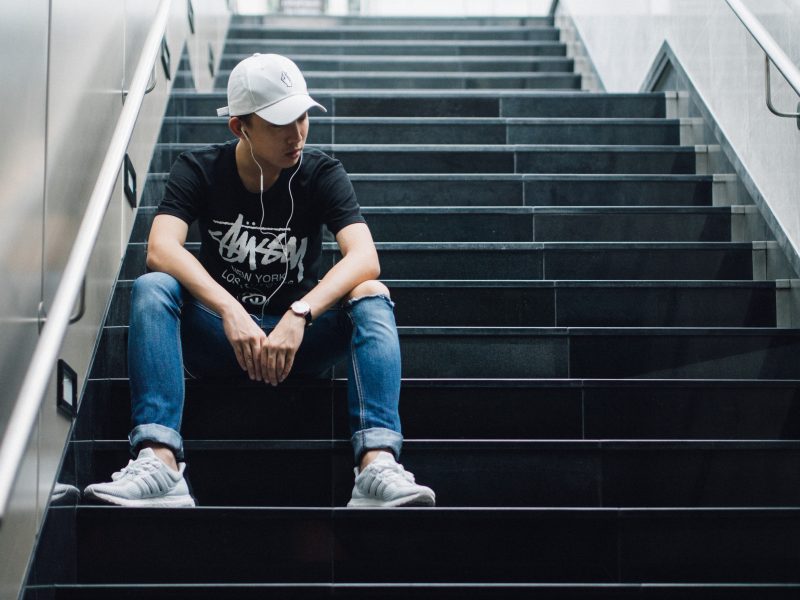 Chris Moyles and The Chris Moyles Show on Radio X Podcast are amongst the radio shows shortlisted for an award at the British Podcast Awards 2019.

This year sees new special awards, voted for by the public, and every podcast that’s entered will be in contention for the Podcast of the Year. The judges will also choose a person or company that has championed the podcasting cause to win the Podcast Champion award.

Former Capital and Heart presenter Greg Burns is back on the radio in the UK with a weekend show on Hits Radio.

Greg moved to Australia to host mid-mornings on Nova in Sydney in 2016 and is currently hosting the new Bauer show from Australia before returning to the UK in the next few weeks.

Roman, Vick & Sonny sign up for Tuning In radio event

The series, set in Bognor Regis is created by playwright Tim Crouch and co-written by actor Toby Jones.