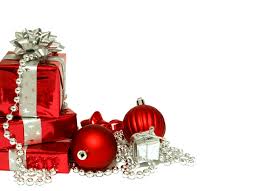 The programme line-up also includes ‘Christmas Day with Santa’, which continues to raise money for the Make-A-Wish charity and ‘The New Year’s Vibe’, an eight-hour feel-good show presented by Pat Sharp. Other shows include the eight-hour special, ‘The All Time 100 Million Sellers’ with Claire Sturgess, ‘Totally ‘80s Christmas’ with Gary King and ‘The Stars of 2015’, presented by Paul Hayes.

It’s definitely beginning to feel a lot like Christmas!