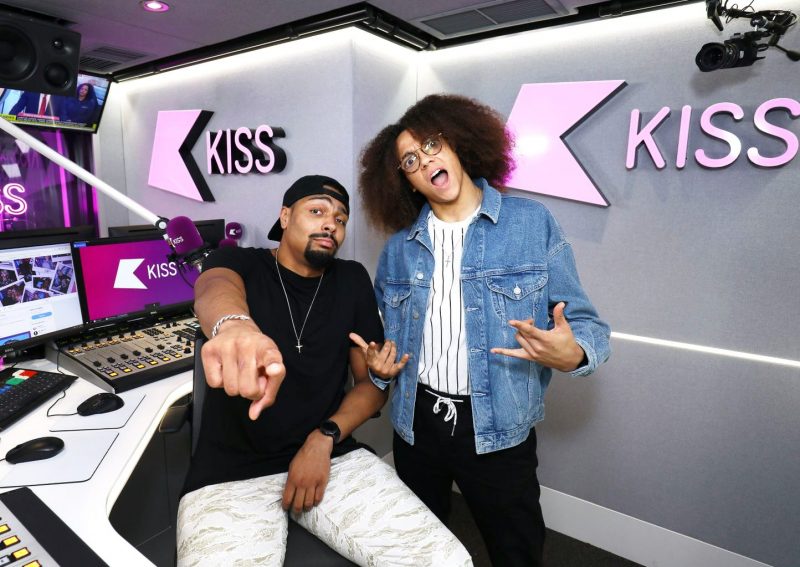 The Reuters Institute has published its foundational Digital News Report 2019. The final report mentions podcasting 186 times. A key point is a so-called Pivot to Audio, which describes how phones and smart speakers are fostering the growth in podcast news shows. Over one-third (38%) of respondents said they consumed a podcast in the last month, and 15% said they listened to a show about news, politics, or international news.

The study includes qualitative research in addition to the metrics. One user quote: “The core appeal of podcasts is the ease of use, and the ability to listen while doing something else. But for younger users podcasts also provide more authentic voices and the control and choice they’ve become used to.”

KISS has revealed a number of changes to its weekend line-up across the KISS network including on KISSTORY and KISS Fresh.

On KISS, Diversity stars Jordan & Perri will front a brand new Saturday breakfast show kickstarting the weekend from 9am with the biggest tunes, celebrity gossip and an hour of old skool & anthems with KISSTORY.

Last week, a video message from Roman Kemp was played out at Capital’s Jingle Bell Ball with the crowd shouting out “TEAM ROMAN!”.

Fans in the audience were surprised to see a message from Roman, who, at the time the video played out, was in the final 4 of I’m A Celebrity… Get Me Out of Here!

The pair left the local Heart station earlier this year when the breakfast show went networked with Jamie Theakston and Amanda Holden.