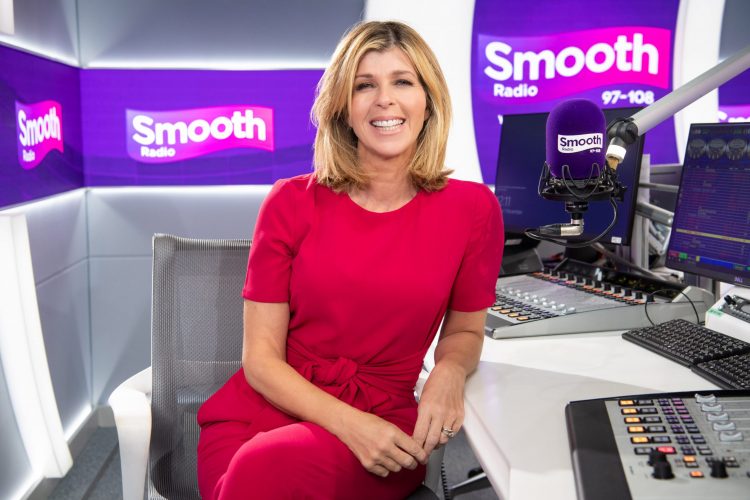 Kate Garraway returns to Smooth Radio: ‘It’ll give Derek another opportunity to hear my voice’

Smooth Radio announces that Kate Garraway will return to present her weekday show on Monday September 14, 10am to 1pm.

Presenter Kate took a leave of absence earlier this year when her husband Derek Draper was hospitalised with coronavirus.

Kate said: “I’m delighted to be returning to my morning show on Smooth and to my Global family who have been a big support to me.

“Things are still hugely challenging and a long way from being normal, but I’d like to think that this will give Derek yet another opportunity to hear my voice as well as many of the songs we both love.

Spotify looks set to introduce a raft of new features, including a karaoke mode, [and free offline listening]  according to leaked screenshots.

The most interesting of the new features, as first spotted by Jane Wong and reported by Trusted Reviews, is the karaoke mode. Spotify already displays lyrics on the Now Playing screen for selected songs but it appears the company is working on turning that it into a full-blown karaoke mode, with more space devoted to the lyrics and the option to adjust the volume of the vocal track on songs.

Spotify wouldn’t be the first music streaming service to offer such a feature. Deezer announced earlier this year that it was introducing a karaoke feature that worked in conjunction with Google’s Chromecast devices, allowing users to turn their televisions into karaoke machines.

Derrick Evans, a.k.a. Mr Motivator, joins Scala Radio for a two-part series titled ‘Mr. Motivator On Da Run’ to explore the power of listening to classical music while running. Airing on two consecutive Sundays from 13th September, the inspirational fitness legend – famed for hosting Mr Motivator In Da House in his eye-popping exercise attire – will compile the perfect classical playlist to work out to. The show will aim to get the country up and moving in order to beat the lockdown blues and fatigue, inspiring people to get active when the days start to get shorter and the Summer slips away.

Martin Glenn and Vicki Maguire among speakers at Tuning In: Back to Business

Some of the biggest names in advertising, radio and media will be speaking about the importance of creativity and marketing for brands in a recession on Wednesday 16th September. The first speakers to be announced for Tuning In: Back to Business, coming from the Kings Place theatre, include former president of The Marketing Society, Martin Glenn, and Vicki Maguire, chief creative officer at Havas London.