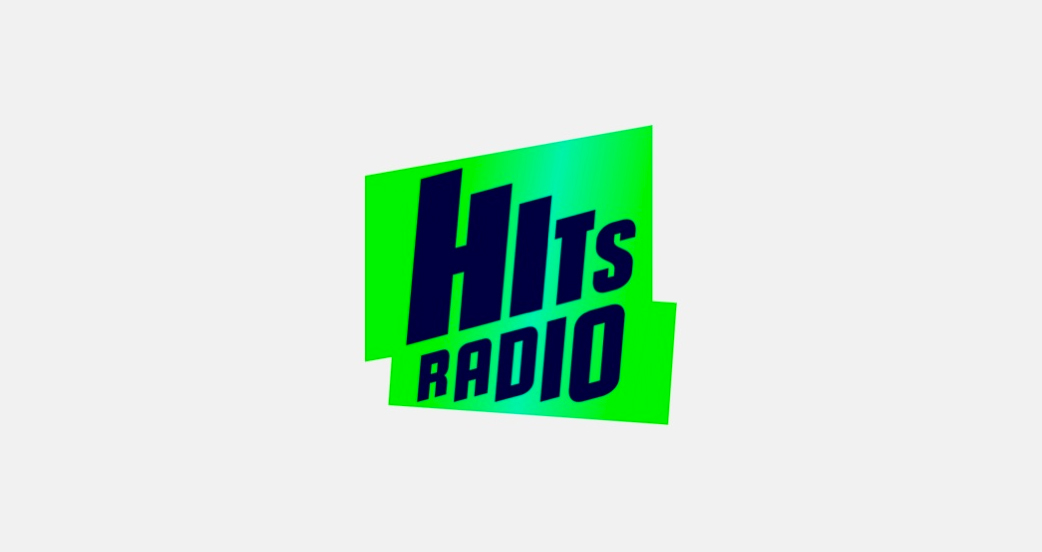 Last week, Bauer announced that from the 4th June, there will be major changes for its Big City Network, which sees the Bauer 2 City network changing to the Greatest Hits Radio Network. Key 103, the heritage Manchester based radio brand will be changing its name to Hits Radio Manchester and it will become a local version of a “national” radio station called Hits Radio.

Hits Radio is to replace The Hits on local DAB multiplexes around the UK, and it will be the first major national commercial digital radio station to broadcast out of Manchester. This means that the station will offer a mix of both national and local audience targeting for commercial partners using smart broadcasting technology.

The new station is aimed at a different market to Bauer’s other national brands (Magic, Kiss and Absolute) – concentrating on a family-focussed audience aged 25-44. The station’s core values are built around a love of life, family and friendship, community spirit and a sense of fun and we’ve been told that the playlist will be a mix of the biggest hits of the day as well as treasured favourites, so e can expect to hear music from the likes of  Dua Lipa, Ed Sheeran, Little Mix, P!nk, Craig David and Sam Smith for example.

When the stations launches on the 4th June, Manchester will be waking up to a whole new breakfast show as Mike Toolan moves to mid-morning, making way for Gethin Jones, Gemma Atkinson and Dave Vitty at breakfast.

Hits Radio will broadcast on DAB Digital Radio, Freeview, online and on listen apps across the UK. In Manchester, the station will also broadcast on FM.