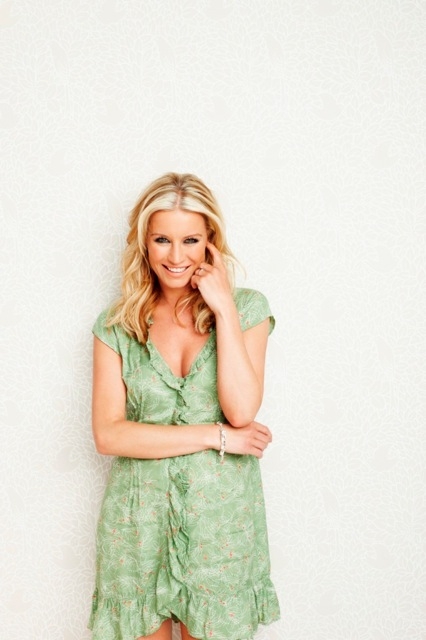 Van Outen has become a well-known UK personality since co-hosting The Big Breakfast in 1997. She has gone on to star as Roxie Hart in the West End and Broadway stage show Chicago, joined the judging panel for the BBC show ‘Any Dream Will Do’ and danced her way into the final of 2012’s Strictly Come Dancing.

She said: “I’ve been a fan of Magic for years. I listen to the station at home and when I’m driving. I’m so excited to be joining the team and sharing some of my favourite tunes with the listeners… roll on Saturday afternoons!”

Pete Simmons, Magic 105.4 Programming Director said: “We are delighted to welcome one of the nation’s favourite female entertainers to London’s number one commercial radio station. Following Denise’s recent fantastic performances on Strictly Come Dancing, we are eagerly anticipating her entertaining London every Saturday from 1pm-3pm.”