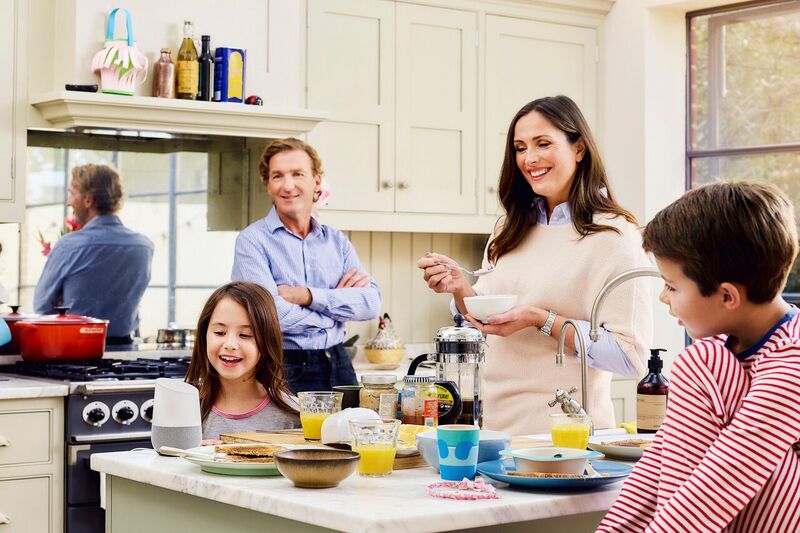 Tarek Mounir, CEO, MENA and Turkey, Deezer, said: “It’s great to work closely with Emirates one of, if not the best airline in the world, to take our expertly-curated playlists to the skies.

Bauer to launch Magic at the Musicals on DAB+

Bauer is launching another new radio station from Golden Square, this time playing music from musicals.

Magic at the Musicals will be available on DAB+ in and around London from Thursday 21st November with presenters including Ruthie Henshall (Chicago, Cats) and Jonathan Bailey (Broadchurch, Doctor Who, W1A, Company)

Plans for a 24-hour podcast radio station in London revealed

A radio station playing nothing but podcasts will launch in London shortly on DAB+ via the London 2 multiplex.

Podcast Radio will showcase podcasts from all over the globe enabling content providers to market and promote their audio across broadcast radio.

Dave Berry announced the launch of a new station from the Absolute Radio family, featuring music from the 2010s.