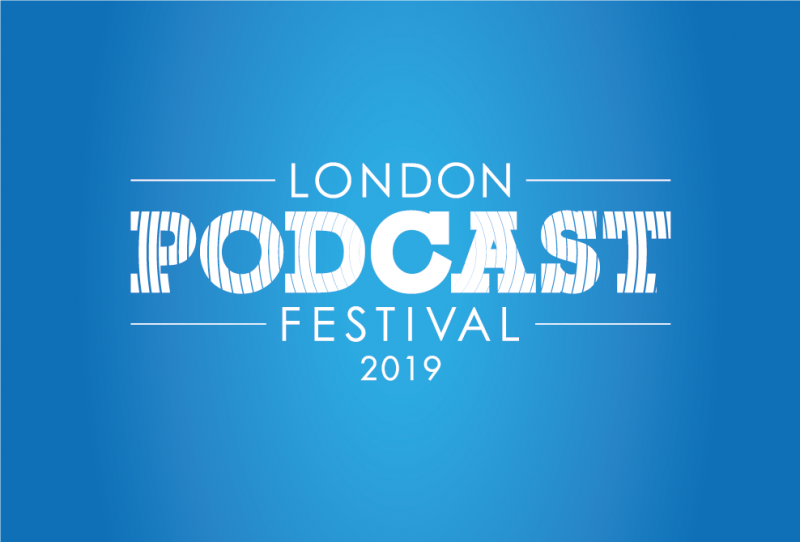 The London Podcast Festival is underway. This year’s programme features many returning favourites as well as a few new faces. But with the sheer volume of podcasts out there, the Maple Street gang thought they’d make things a little easier for us. Continue reading for their top three pod picks, oh and a treat for the eyes… (they’ve got a rather fetching new website).

Two of the podcast companies Spotify acquired earlier this year announced new daily shows. The company announced that Gimlet Media has teamed with The Wall Street Journal for a daily podcast. The Journal will be hosted by WSJ reporters Kate Linebaugh and Ryan Knutson. Every afternoon, they will discuss a current topic from the realms of money and business.

Parcast is also launching a new daily show for Spotify with a more celestial bent. The new program is Horoscope Today, offering guidance for each of the zodiac signs 365 days a year. Both new daily shows debuted on Tuesday.

Bernard Maissen, deputy director for the Federal Office of Communications, has announced that Switzerland’s radio programs “will only be available on the FM Band until the end of 2024 at the latest.”

OFCOM said in a release that Maissen based his decision on the radio industry’s existing agreement and legal provisions. As per studies available to OFCOM, at the end of June only 17% of Swiss listeners tuned into radio using FM.

Fleur East, Greg Burns and James Barr are to host a new Saturday morning show across the Hits Radio Network in England.

The weekday breakfast trio replace Mike Toolan and Kelly Pegg – Mike is moving to Sunday morning whilst Kelly is leaving the station ‘for new opportunities’.

‘Saturday mornings with Fleur East, Greg and James’ will be a chance to highlight some of the content from the Breakfast show across the week, including celebrity interviews with the likes of Katy Perry, Lewis Capaldi and Craig David.