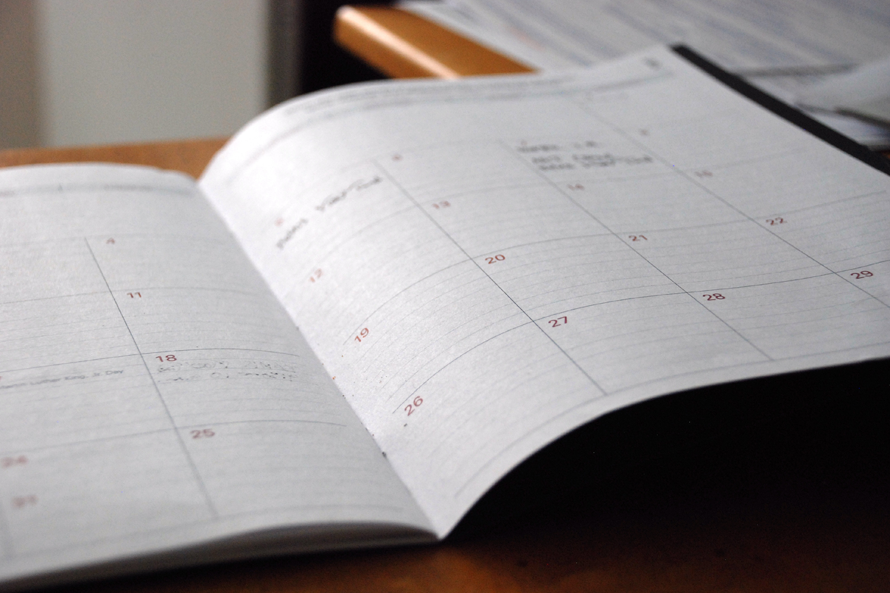 The new Year has called for stations to tweak their schedules, and with so many changes, we thought it would be useful to highlight the most recent updates!

KISS – KISS has launched two new online on-demand channels: KISS Jams and KISS Grime, which are available through the KISS Kube app. On-air, Tom Green and Sam Darlaston have joined the station. Tom will host the evening 7-11pm Sunday – Thursday show and Vlogger Sam, the 2015 winner of KISS Chosen One is set to present a new show on KISS main brand from 11pm-2am Sunday to Thursday. KISS Fresh is also investing in a host of new shows from specialist DJs Tiffany Calver, DJ S.K.T, DJ Hype and Rude Kid. The presenters will join the station to champion fresh and new music across hip-hop and grime.

Virgin Radio – Eddy Temple-Morris is taking over the weekday mid-morning slot on digital station Virgin Radio, replacing Jamie East. Jamie is off to cover the afternoon show on talkRADIO until April.

talkRadio – Eamonn Holmes is joining talkRADIO to host the afternoon drivetime show, as Julia Hartley-Brewer moves to the weekday breakfast slot. Eamonn will do the 4-7pm slot from today (15th January), replacing Sam Delaney. Julia Hartley-Brewer replaces Paul Ross, who’s been on the breakfast show since its launch in 2016. Paul will start a new overnight show 1-5am on weekdays. Mike Graham takes over Julia’s old 10am-1pm slot, while Jon Holmes is replaced on afternoons for the next three months by Jamie East as mentioned above. There’s a new early breakfast show too, with former LBC host James Max at 5am weekdays.