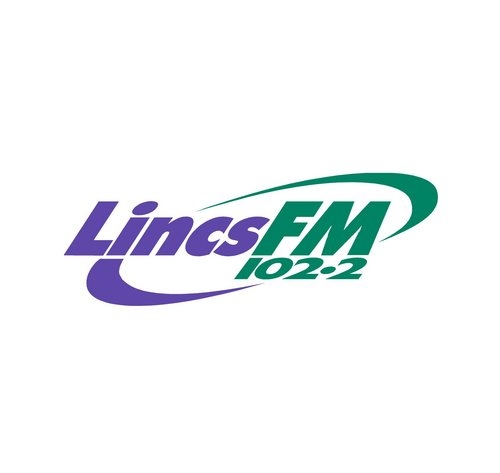 To celebrate the occasion, Olly Murs dropped into the studio for a guest appearance, alongside join long-time presenter John Marshall who has been at the station for 16 years. Murs revealed he loved to visit the station on his radio tours and described it as the friendliest station in the country.

He said: “If I worked at Lincs FM, I’d be there for 16 years. When I walk into the building it’s just a lovely bunch of people and a great radio station.”

Other special guests also joined the celebrations, with Ella Henderson, a finalist in the last series of X Factor, calling in to the breakfast show to reveal how she grew up listening to Lincs FM.

The Lincs FM group has grown over the last two decades to include stations serving Barnsley, Rotherham, Doncaster, Wakefield, Rutland, Hull and Grimsby.