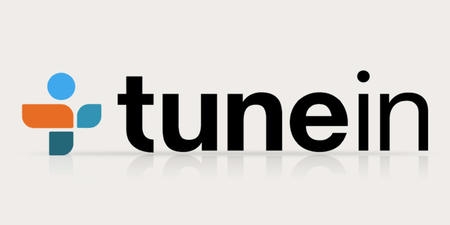 The system will use data it gathers from 40 million monthly users to provide users with personalised recommendations based on the stations, songs and artists they listen to.

TuneIn’s Director of Product Kristin George told TechCrunch that the service can now “recommend stations that just started playing something new in each genre every few seconds” whilst also pointing out that “this is just the beginning.”

“It is now allowing discovery to happen on a level we only dreamed about.”

TuneIn has over 70,000 stations with than 2 million on-demand programmes.

CEO John Donham wrote in a statement that the “biggest opportunity has been discovery,” however the amount of content was also “a lot for anyone to digest.”

The new discovery engine is now available on the company’s website and in its iPad app. It will arrive on the other major mobile platforms later this year.