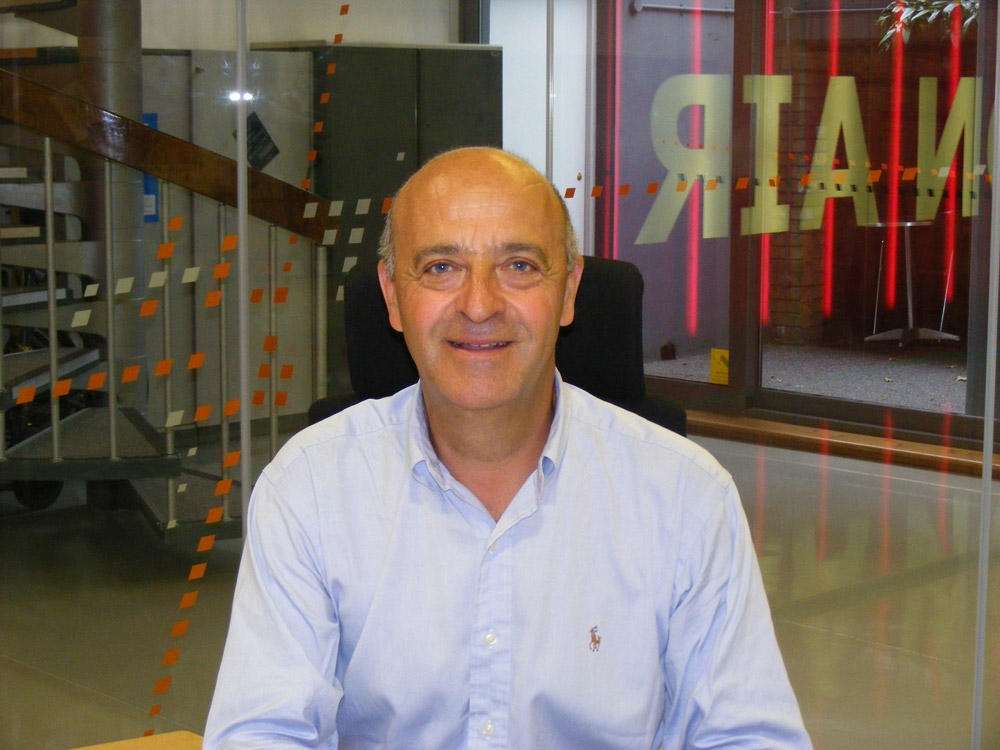 Andrew Harrison, Chief Executive of RadioCentre commented on their website: “The Roll of Honour recognises an outstanding collection of individuals – the 40 men and women who tell the story of our sector from its start-up 40 years ago as Independent Local Radio through to the modern commercial radio sector we know today.”

Stan, who has been involved with RadioWorks for eight years, started his radio career in features at LBC in the early ‘80s before moving to sales. He played a fundamental role in the development of commercial radio by building Independent Radio Sales into an industry leader with 70% market share. He was then hired by CLT as their Commercial Director and ran Talk Radio for a number of years, before becoming an investor in Metro Radio which was re-launched as Trafficlink.

RadioWorks is the UK’s premier independent radio advertising agency with the largest team of radio specialists. It was established by Michael Charnley-Heaton in 1990 to provide advertisers and agencies with a specialist one-stop shop for all UK radio stations and is currently a top 10 radio spender.