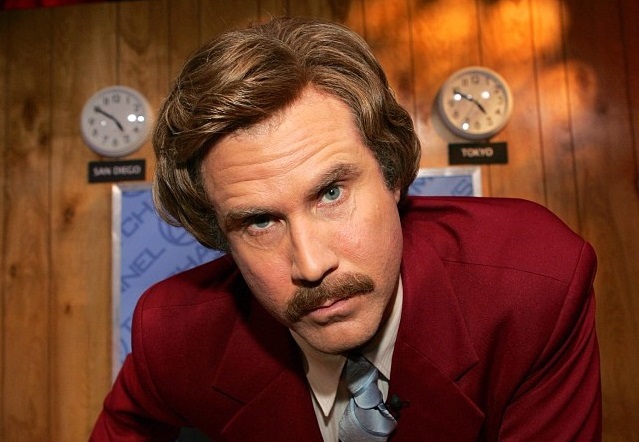 Will Ferrell’s famous Anchorman blunders into the world of podcasting. His first subject is true crime, a genre he describes as “white hot, like molten lava” as if he’s the only person to have discovered it.

Formerly an Executive Producer of Capital/Capital Extra, Rob will replace Dave Masterman who leaves the station in February. Rob will be responsible for developing and mentoring new on-air/off-air talent as well as leading upcoming major station initiatives and integrated branded content partnerships.

Commercial radio is stronger than ever

Commercial radio had another record-breaking year in 2018, but last week’s news story on the latest set of Rajars suggests that radio is fighting a losing battle when it comes to retaining the attention of 15- to 24-year-olds. On World Radio Day (13 February), it’s worth taking a closer look at why young listeners are still tuning in to commercial radio.

The nominations for the Jazz FM Awards 2019 have been announced ahead of an evening event at Shoreditch Town Hall on International Jazz Day.