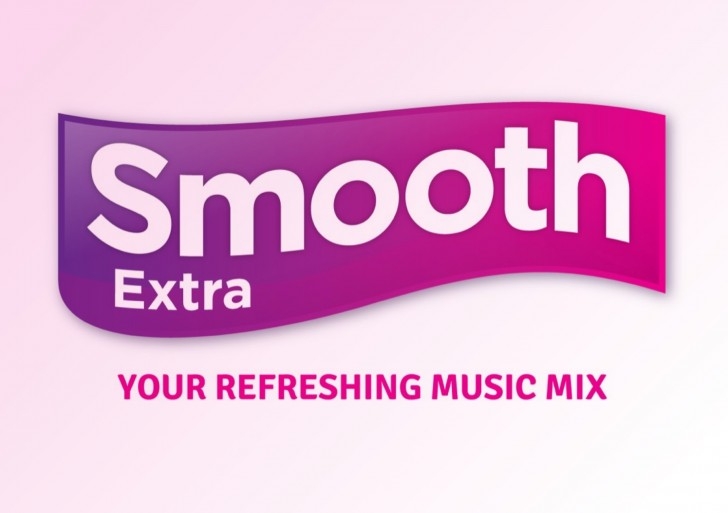 Bauer Media has repositioned its local radio portfolio in a bid to engage a wider audience. As part of the changes, the company is also introducing a new visual and sonic logo, a multi-platform digital offering and an experiential street team. The move is part of Bauer Media’s new strategy to focus on audience growth and expand its local portfolio. From January 2015, Bauer Place will have two new brand extensions in each city for a wider market of listeners..

The service will offer a mixture of audio and video streams, including full albums from artists signed to all three major labels, and hundreds of independent labels. It will be available in free and paid versions, with the former funded by advertising.

Ben Cooper, Chairman of the Radio Academy has written to members explaining last week’s announcement and called an Annual General Meeting. The event, open to all members, will take place on Wednesday 10th December on the 7th Floor, BBC New Broadcasting House in London at 6pm.
Radio Today