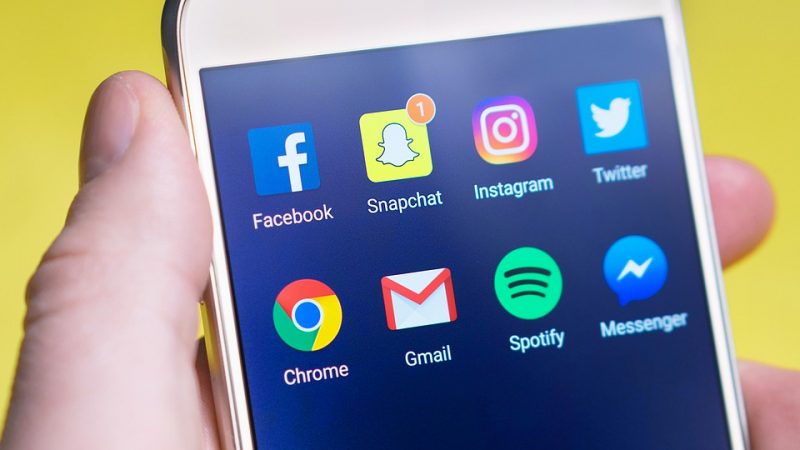 Spotify is adding the ability to share whatever it is you’re listening to with a snap on Snapchat — long after other platforms like Instagram already got this same type of integration. So long as Snapchat is installed on the same device you’re using Spotify on, you’ll now see it appear in Spotify’s share menu.

When chosen, Snapchat will automatically create a snap that includes song info and album art for the currently playing track. This can then be sent to your individual Snapchat friends or to your story. You can share individual songs, albums, playlists, or podcasts.

Bauer has crowned Absolute Radio as the National Station of the Year at its annual awards event in London.

Women’s Football Weekly will air every Monday at 6-7pm on talkSPORT2 with insight and analysis from the Barclays FA Women’s Super League, international fixtures and the wider world of women’s football.

Kelvin MacKenzie’s London sports station Love Sport Radio has announced it will broadcast nationally via SDL by the end of the year.

The service started in London last March, on DAB and AM, but will now go up against talkSPORT on a UK-wide platform.

Just recently, the station swapped its 558 AM frequency with Panjab Radio, and now broadcasts to the North of the capital via 1584AM.