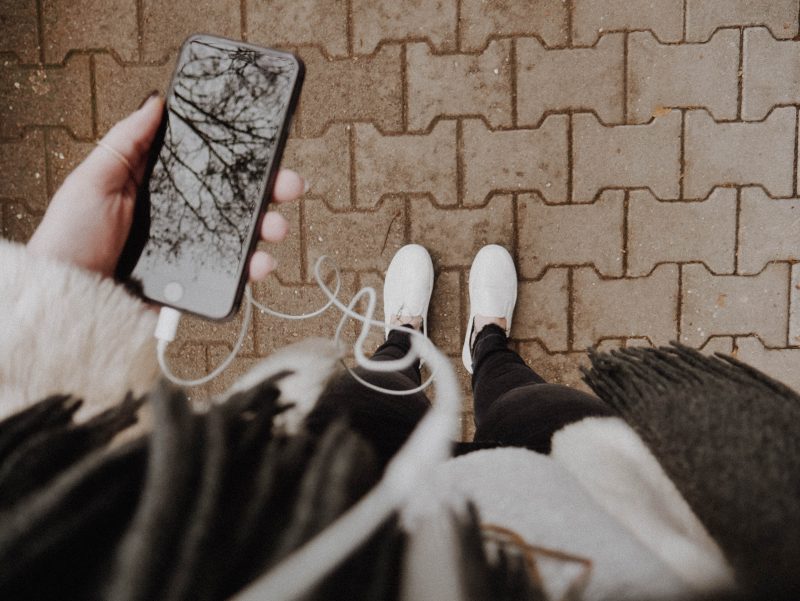 Greatest Hits Radio launched across the UK earlier this month, and there are several sponsor opportunities up for grabs, including Mid-Mornings with radio legend, Mark Goodier.

Following the launch of Hits Radio last year, the new Bauer owned station targets 40-59 year olds, playing the biggest and most iconic artists in the world from Prince, Elton John, The Beatles and George Michael.

Between 10am – 1pm every weekday, Mark plays the Top Ten at Ten, which consists of 10 legendary songs from the same year, giving listeners the chance to get involved by guessing the year.

Weekday Mornings with Mark Goodier are a great way to target workplace listening, with the Top Ten being a real appointment to tune in followed by even more Greatest Hits leading into the afternoon.

For your chance to reach an audience with an ‘ageless attitude’ on a national scale, simply contact us today to find out more.