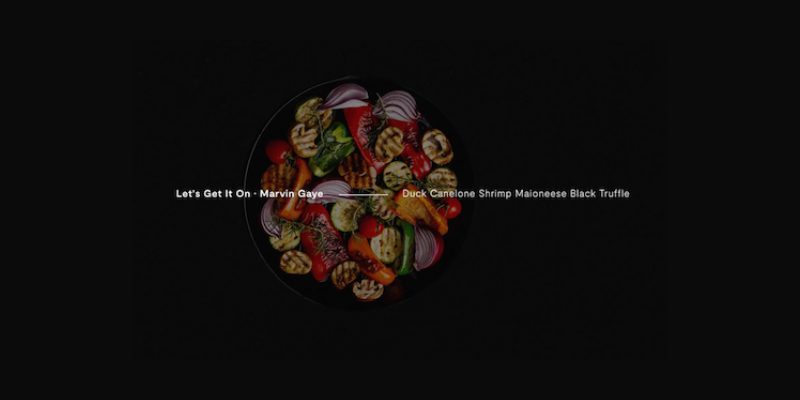 Spotify has teamed up with J.Walter Thompson Brazil in developing an algorithm that makes exclusive recipes for every one of Spotify’s 44 million songs. ‘Flavor of Songs’ a campaign for Brazilian cookware brand Tramontina, aims to open people’s eyes to the sensory potential of cooking.

Gold is returning to the national DAB multiplex D1 and putting James Bassam – The Bassman from Capital – on Breakfast.

James will replace Tony Dibbin, who left the station last month after a decade on-air, from Monday 10th June. The Bassman currently presents on Capital.

Ed Gamble and Matthew Crosby have paired up for a new comedy show which started last Sunday 9 June. The show is set to air each week from 8am-11am.